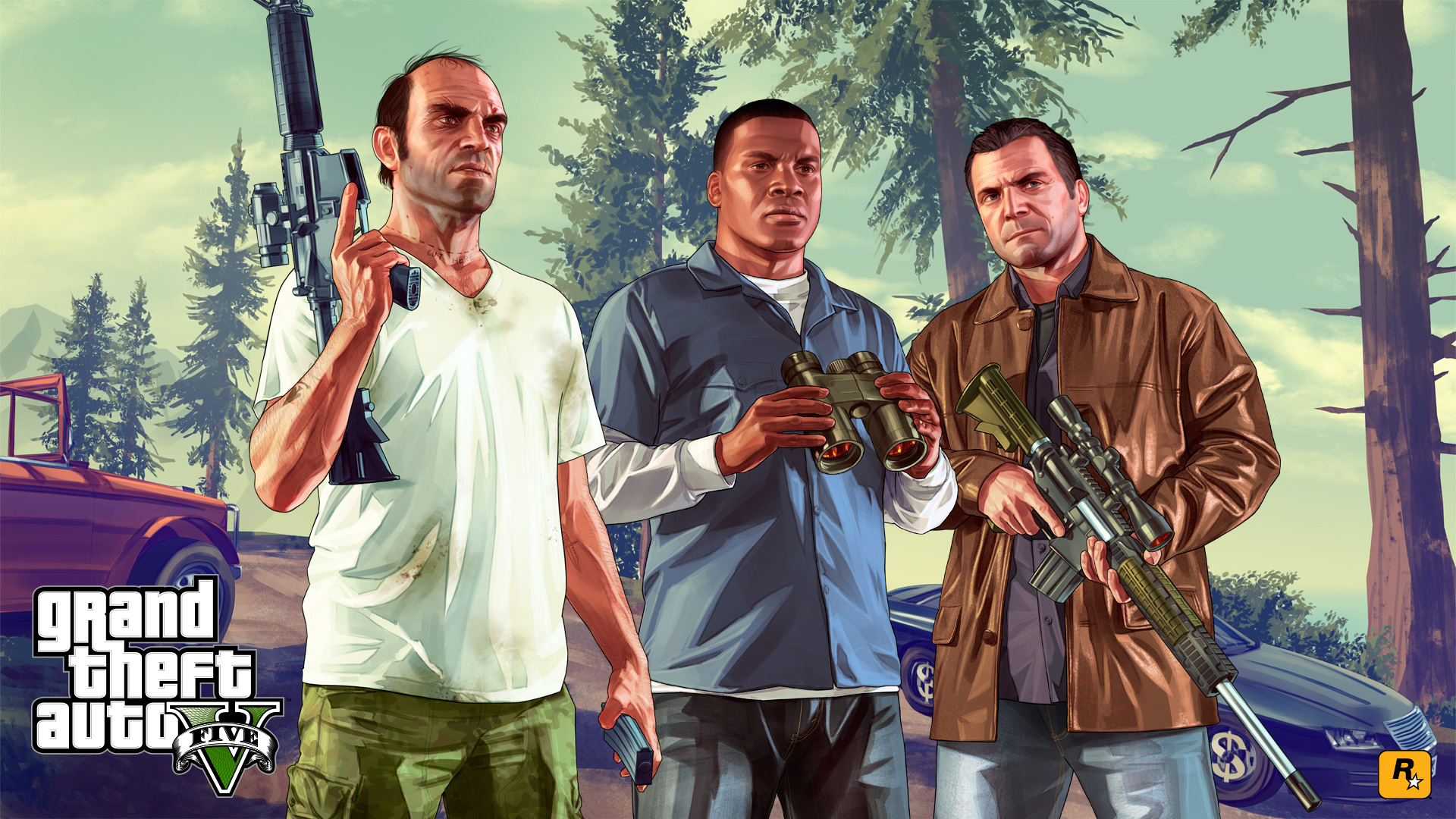 Rockstar Games’ parent company, Take Two Interactive, has filed a lawsuit against the BBC for copyright infringement. The suit revolves around the BBC’s upcoming docu-drama about Grand Theft Auto, whose working title is ‘Game Changer’. According to a statement Rockstar made to IGN, the developer has not been involved in the creation of the TV-movie, which began filming last month, and the movie infringes on its trademarks.

“While holders of the trademarks referenced in the film title and its promotion, Rockstar Games has had no involvement with this project. Our goal is to ensure that our trademarks are not misused in the BBC’s pursuit of an unofficial depiction of purported events related to Rockstar Games.”

Rockstar also claims to have already made several efforts to settle the matter with the BBC. “We have attempted multiple times to resolve this matter with the BBC without any meaningful resolution. It is our obligation to protect our intellectual property and unfortunately in this case litigation was necessary.” The BBC has refused to comment.

The docu-drama will apparently focus on the rise of Grand Theft Auto, its popular success, and the controversy surrounding the game for its graphic violence. Or, at least, what was considered graphic violence in those days. It revolves around Rockstar’s co-founder Sam Houser, played by Daniel Radcliffe, facing off against lawyer and activist Jack Thompson, played by Bill Paxton. For a bit of background, Jack Thompson campaigned against violence in video games in the early 2000s, beginning with the case of a 16-year-old who murdered a fellow teenager. Apparently, the boy was obsessed with Grand Theft Auto III and Thompson argued that the game had “trained” him in how to kill.

Thompson went on to campaign against violent video games with a particular focus on Grand Theft Auto for several years. He sought millions of dollars worth in damages from Rockstar and Take Two Interactive and attempted to sue retailers who sold games that allowed players to kill police officers. Basically, he was a big thorn in Rockstar’s side.

Take Two Interactive’s reluctance to let a media company run loose with the story of Grand Theft Auto is understandable, given the way the media has treated the series in the past. Thompson may have been the game’s biggest opponent, but it should come as no surprise to anybody that the media was largely happy to go along with his claims that violent games like Grand Theft Auto make players behave violently. Still, the movie looks set to be very interesting, provided its creators stick to the truth.