Honourable Mentions | 8 Comic Book Writers You Should Be Reading 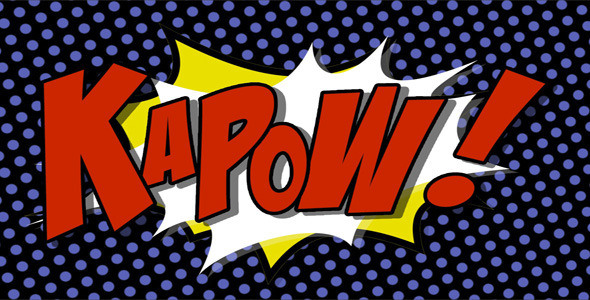 Honourable Mentions | 8 Comic Book Writers You Should Be Reading

I’m at the end of the list once again and this time there’s honourable mentions to get through. This list was actually quite difficult because I was repeatedly confronted with comic book writers that I’d already talked about a fair few times, and I had to look at each author from a different perspective: talking about their work as a whole and aspects of their style, as opposed to going in depth into one particular book like I would usually do.

There are quite a few writers that I could have spoke about but didn’t for various reasons. The first was Scott Snyder, who was actually cut from the list after writing one paragraph and then realising I just didn’t have enough to say, so I suppose I’ll just have to give you the paragraph:

Scott Snyder is on this list largely for his stellar writing on Batman since the creation of the New 52. The New 52 was another reboot/streamlining of DC’s continuity which pissed off more than a few fans, despite the fact that DC had already done this before with their Post-Crisis continuity. However Scott Snyder was put into the very difficult place of writing for DC’s most popular character after one of the most controversial decisions that the company had ever made, and he certainly delivered.

Aside from that though, I didn’t really have much to say about him, he’s wrote some very good material but I just wasn’t able to collect my thoughts to write about him the same way I could Chris Claremont and Neil Gaiman.

The second was Katsuhiro Otomo who I was actually going to put on the list before removing him to avoid me writing a third article on Akira with nothing new to add. I am aware of his other popular work Domu: A Child’s Dream, however I know very little about it other than it has a character with similar powers to Tetsuo and Akira.

The third and final honourable mention goes to Stan Lee. The reason he doesn’t make this list is actually quite simple. While Stan Lee created a huge amount of Marvel’s popular characters, he actually shaped very few of them into what they are today. Stan Lee came up with the X-Men, but it was the work of Chris Claremont that really made them what they are today, the same goes for Daredevil who may have been created by Stan Lee, but Frank Miller is the one that truly made the comic what it’s known as today.

Stan Lee still gets an honourable mention however because no one can deny the huge amount of work he put into the Marvel Universe, and also for his interesting post 2000 work with DC which surprised even me. His work on Spider-Man is also up there with some of my favourite comic book work ever. Stan Lee is the man, don’t get me wrong, however I just didn’t feel there was enough to make me recommend him over many of the others on this list.

So those are my three who didn’t make the final cut. I hope you’ve enjoyed reading and I’ll see you next time!

Rockstar Sues BBC Over GTA Drama
Which Franchises Still Excite, Which Are Played Out?