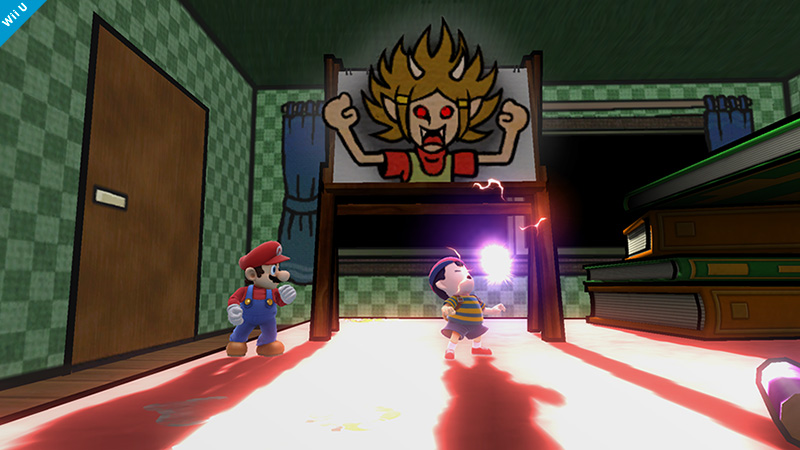 Super Smash Bros. for Wii U and 3DS, the latest entries of the popular Super Smash Bros. series released last year on consoles and PC, have received their own fair share of DLC packs, including several costumes for Mii Fighters inspired by different franchises and games such as Mega Man and Xenoblade Chronicles as well as the first DLC character, the Pokémon Mewtwo.

The team is still hard at work on the next DLC character to be released for the game in the near future, Mother 3 main character Lucas, but it looks like more DLC packs for the game may be coming before the new character. The Super Smash Bros. European Official website has revealed that both versions of the game will soon receive a special DLC costume for Mii Fighters which will be inspired by the Animal Crossing series, the K.K. Slider outfit for Mii Gunners. You can check out a preview image of the DLC costume by going at the end of this post.

Mewtwo, Lucas and the Mii Fighters DLC costumes aren’t going to be the only DLC packs releasing for Super Smash Bros. for Wii U and 3DS as more DLC characters will be coming in the future. Not too long ago Nintendo launched a Super Smash Bros fighter ballot which allows players to vote for characters to be included in the game. Unfortunately we have no idea on who might be released as DLC character but a rumor that has surfaced last month suggests that Shantae will be among them.

Super Smash Bros. for Wii U and 3DS are now available in all regions on each respective console. The K. K. Slider DLC costume has yet to receive a release date for all regions. We will keep you updated on the matter as soon as more comes in on it so stay tuned for all the latest news 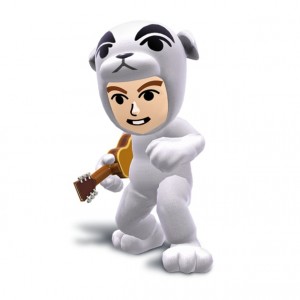