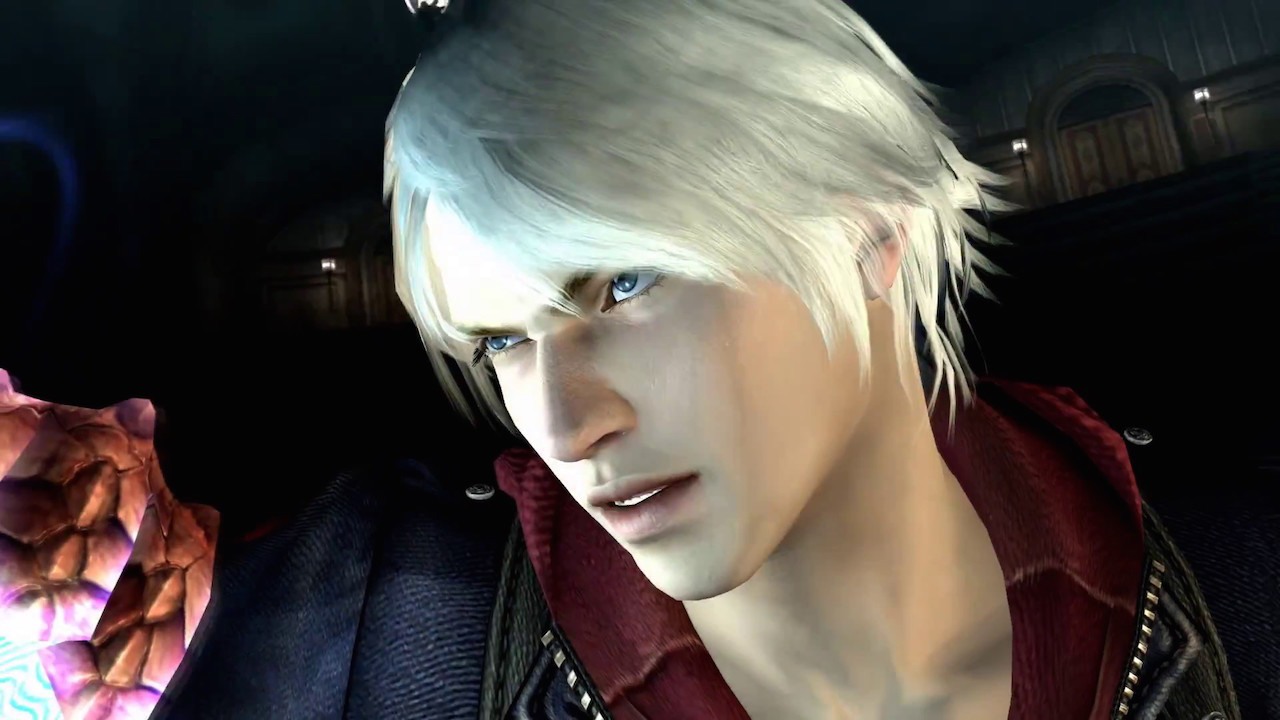 Last week fans of Devil May Cry 4 Special Edition, the new version of the action game developed by Capcom launching this month in all regions on consoles and PC, have been able to check out some gameplay footage focused on Nero, one of the playable characters included in the original Devil May Cry 4.

Just like it was for Dante, Nero hasn’t received any new technique or huge tweak so those who have already played the original will find themselves right at home in the new release. However some really small changes seem to have been included, as highlighted by a new comparison video put together by YouTube user DSS Workshop.

The video, which can be found by going at the end of this post, compares Nero in the original PC version of the game and in Devil May Cry 4 Special Edition. Changes are very, very small so they probably won’t matter to most of those who will play the new game later this month.