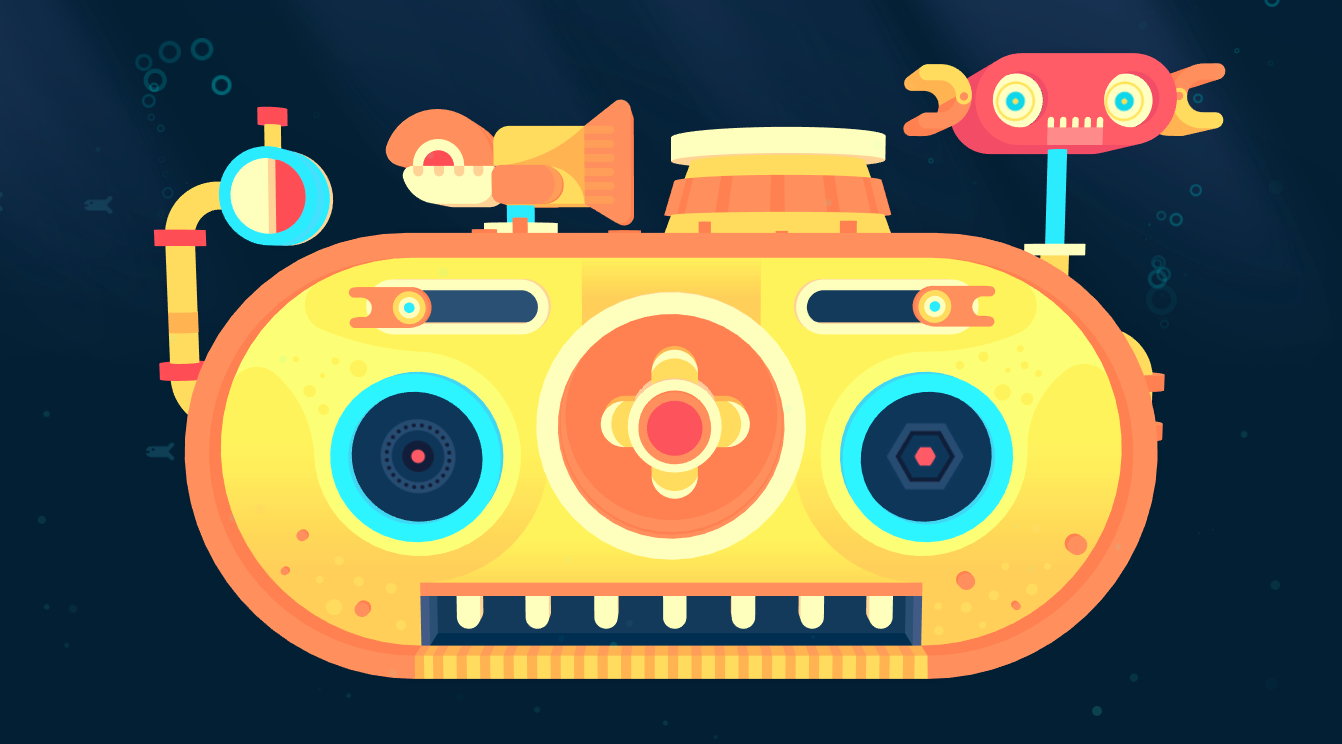 Puzzle/adventure game GNOG is making its way to the PS4 in 2016 with support from Double Fine, appearing at Sony’s E3 booth

If you follow the indie market closely then you might have heard about a new developer called KO-OP and their soon to be released title GNOG. A puzzle solving and adventure title from the mind of illustrator and toy enthusiast Samuel Boucher that takes gamers on a ride that will make them feel like their on an acid trip. Taking them through bizarre worlds inside the heads of toys all with their own rules and puzzles to take on.

Using an art style and game play mechanics like nothing gamers have seen before GNOG grabs your attention quickly and never lets go. It’s already nabbed the attention of Double Fine Adventures and Sony. GNOG is receiving funding from the Sony PubFund and today they were pleased to announce they will also be receiving support from Double Fine Adventures. All that funding and support is what will be bringing the unique puzzle solver to the PS4 in 2016.

The development team behind GNOG isn’t satisfied with simply bringing their fantastic art style and bizarre puzzle solving worlds to a next gen console. They’ve gone a step further to bring the unique world of GNOG to Sony’s Morpheus headset as well. Gamers who pick up GNOG and Morpheus will go for a ride they won’t soon forget working through “spatial Rubik’s Cube mind benders all the way to time manipulation”

KO-OP knows how hard it can be for gamers to wrap their head around GNOG from nothing but a description which is why they’ve put out a reveal trailer with their PS4 announcement. They’re also happy to announce that a playable demo of GNOG will appear at both the Indiecade and Sony booths on the E3 showfloor. So games should keep an eye out for gameplay footage coming out of E3.