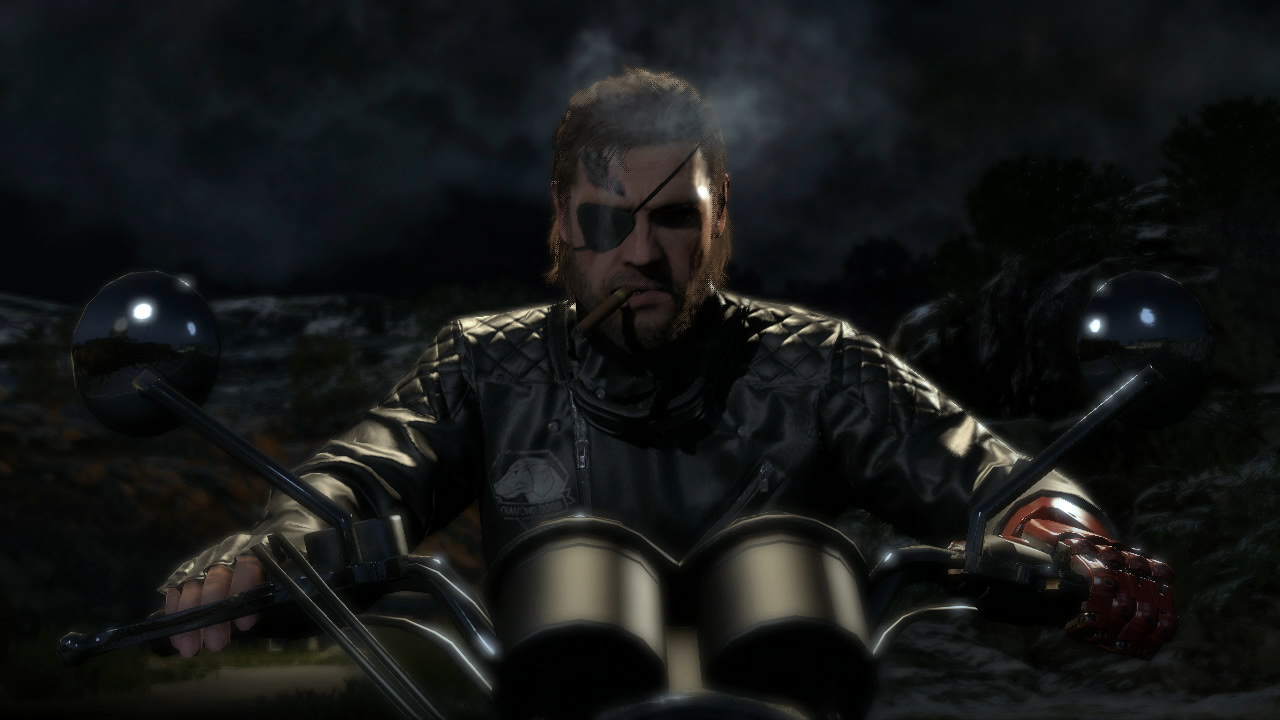 It’s been some time since we have heard something new about Metal Gear Solid V: The Phantom Pain, the latest entry of the Metal Gear Solid series launching later this year on consoles and PC in all regions. Thankfully some new details have emerged online today, details that will surely make fans of the series even more excited for the upcoming release.

The new Metal Gear Solid V: The Phantom Pain gameplay details have emerged thanks to a new preview published on the Official PlayStation Magazine UK. NeoGAF user Itchy//Tasty has provided a summary of the new details revealed in the preview, which cover the size of the map, the beginning of the main campaign, enemies, fulton upgrades and much more. There are some mild spoilers included included in the summary so beware.

– They say the opening hour is astonishing and one of the greatest they’ve ever seen. The original Phantom Pain/Moby Dick Studios trailer didn’t touch on it’s full brilliance. They say it’s completely different in tone to the rest of the game and almost horror-esque.

– Early on you can interrogate guards but you don’t understand Russian/African; it’s useless until you do a side-op to Fulton a translator. This unlocks the ability to understand foreign dialogue from enemies.

– Can get easily around the map using fast-travel with cardboard boxes. Orange signposts are delivery points and you can collected and dropped off elsewhere like in MGS1 and 3, but far more useful because it’s open-world.

– ‘Loadout’ screen like in Peace Walker, you can select the time of mission start, weapons, gear, tools, mechanical arm (electrocution is just one type), explosives, buddies, boxes, starting vehicles and player character. Says you can play as your generic troops, like in PW. You can have a car or lorry with you from the start, if you want.

– Lists the Buddies as Quiet, Horse, Dog, and mech-walker. Says the mech walker can go turbo, you can put it on cruise-control, and upgrade its skill-tree to give it more stuff like CQC and a stun-gun. You only unlock the mech when you finish a ‘specific’ mission whilst using the mech (danced around spoilers here).

– the dog attacks enemies and finds things in the environment that shows up on the iDroid. The horse is invincible. You can put a prisoner on the horse like in Red Dead.

– Says Quiet’s presence actually lowers morale on Mother Base, probably due to being a former antagonist.

– Setting off the alarm in a large base causes reinforcements to drive in from smaller, adjacent bases nearby. You can choose to shut down the smaller bases first to stop potential reinforcements, or sever smaller communications dishes in the main base to cut them off. You can also call the chopper to act as a distraction in an adjacent base, which removes reinforcements from the the base you want to get into, thinning out the ranks.

– The larger satellite dishes on the bases control automated AA defences. Blow them up and you can call for chopper extraction at closer points.

– Cardboard box tobogganing, says you can run and press square and you go into a funny slide, which retains momentum if you’re on a hill.

– Named Ah-Ha, Billy Idol and David Bowie as helicopter tunes to choose from.

– They had a whole section on his notepad ready for notes on how it performed/technical complaints, and the only thing he wrote at the end of his whole session was that some foliage occasionally pops-in in Africa, i.e it was mostly perfect.

– Counted 14 or so major bases in Afghanistan, and over two dozen smaller outposts.

– Minor spoiler, they said once you rescue Miller the base you take him from floods with gas.

– Minor enemy spoilers about the pale, weird looking soldiers from the trailers: They’re called the Skulls, they can run faster than your horse, have glowing green eyes, and are described as ‘unkillable’ but the word is in inverted commas so there’s probably a way. They’re compared to MGS4’s Haven Troopers in that they fit the enhanced soldier archetype. They hunt you down after you rescue Miller.

– This has been said before, but the missions are presented a little like TV eps, with opening and closing credits. They remark how it wouldn’t matter if Kojima’s name was scrubbed from the box art and marketing because it’s EVERYWHERE in the game.

– Every mission has smaller side-objectives that bring extra rewards if you check them all off. Reminds me of Assassin’s Creed bonus objectives (or GTAV if you like). Says it only tells you the bonus objectives once you’ve finished the mission once, encouraging replayability without distracting you with it on the first pass.

– There’s a great screen of DD riding in a jeep with Snake.

– You have to upgrade the Fulton to extract heavier stuff. When extracted, it’s gone from the map for good, so you can’t farm for infinite stuff.

– Says that like PW, there’s a lot of cassette tapes to flesh out the story if you want to.

– Game structure is open-ended. Numerous missions are open at any time and you don’t have to go back to Mother Base in between. Some ‘Important’ side-ops open up new story missions. The game rewards you constantly with new blueprints and tapes.

– Some side-ops have you rescuing ‘crazed’ survivors from your MSF base-destruction 9 years ago.

– One side-op you have to tranq and extract a ‘legendary brown bear’.

– New Mother Base is in the Seychelles. Compares MP to Dark Souls invasions, which can simply turn off in the menu.

– Goes over the base management, tl;dr sounds like a richer version of PW. Outer Ops seems to be back to send your Combat soldiers to.

– Wash blood off of Snake at the Mother Base showers, do target practice or fight with new recruits. Says MB starts off disappointingly small, but soon grows and adds new layers and levels. Morale of your men will drop if you don’t visit it often enough.

– The item to view enemy soldier stats in the field before Fultoning is back from PW.

– Mission completion times are recorded to the thousandth of a second.

– There was a lot more they saw, but not allowed to talk about yet.

Earlier today it’s been confirmed that the Metal Gear Solid V original soundtrack is going to be released in Japan on September 2nd. The soundtrack will include music from both The Phantom Pain and Ground Zeroes for a total of 50 tracks. A limited edition of the soundtrack has also been revealed, which will include some extra goodies.

If you’re among those who have yet to play the prologue chapter of Metal Gear Solid V: The Phantom Pain, Metal Gear Solid V: Ground Zeroes, you may want to take advantage of a new deal which has surfaced on Amazon recently. The online retailer is currently offering the PC digital version of the game for a reduced price.