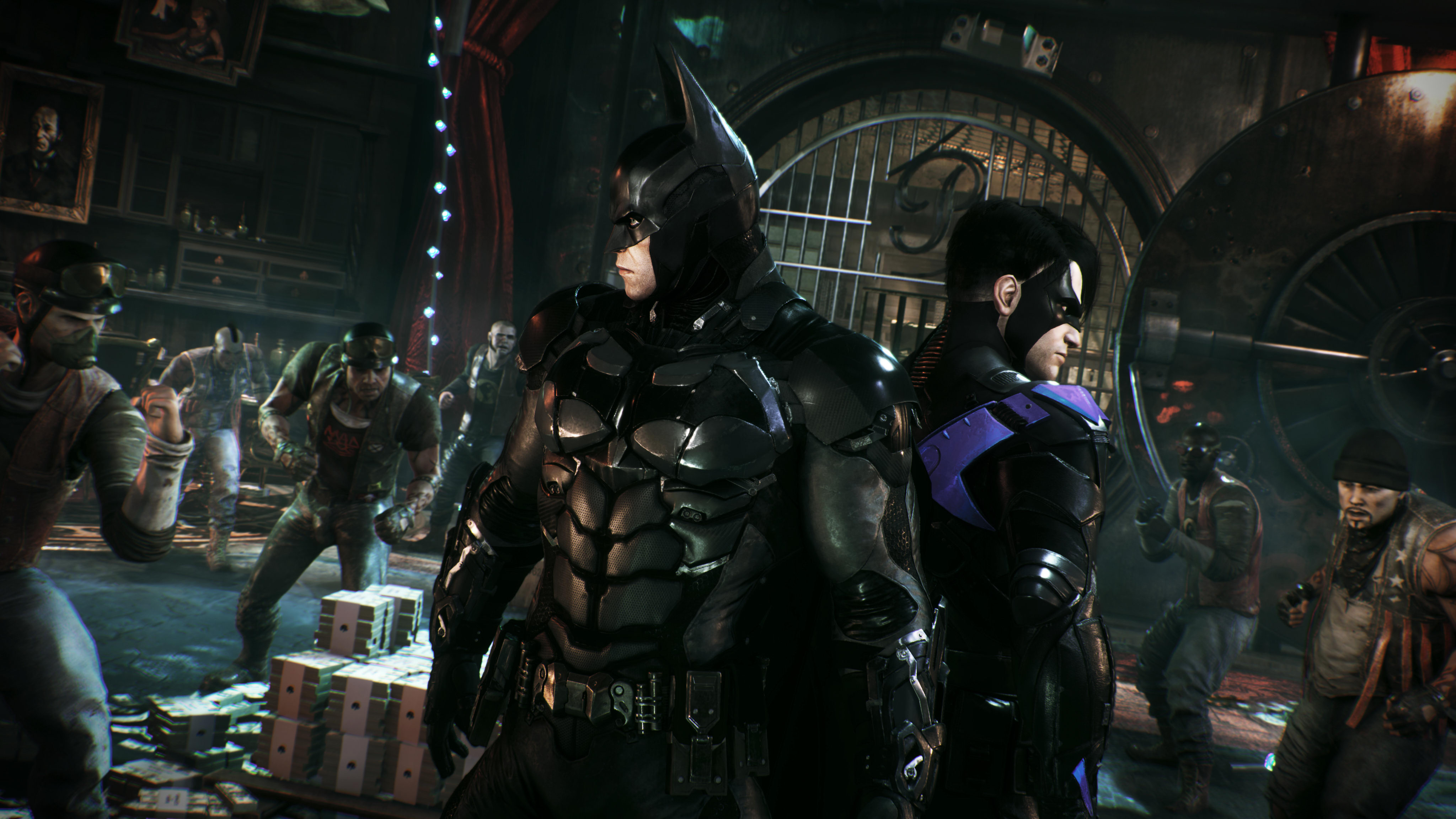 Batman: Arkham Knight will be released on June 23rd in all regions on PlayStation 4, Xbox One and PC. A Season Pass is also available for purchase right now, allowing players to pay for the game’s upcoming DLC packs, including a prequel story starring Batgirl and more, and spend less.