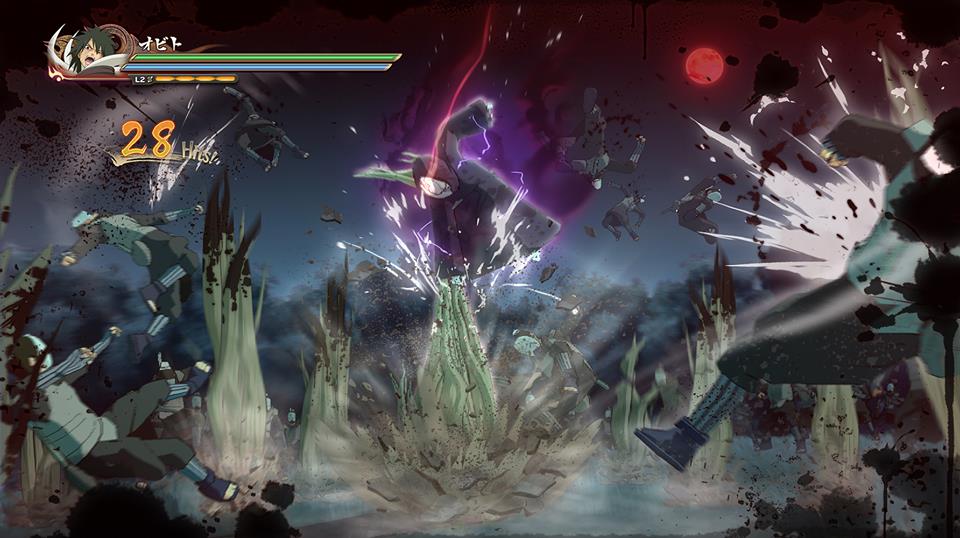 Naruto Shippuden: Ultimate Ninja Storm 4, the latest entry of the serie developed by CyberConnect 2 currently in development for consoles and PC, is one of the few games Bandai Namco is showing this E3 2015. A playable demo of the game is also available at the publisher’s booth, showcasing some of the new gameplay features and some of the playable characters such as Obito and Madara and the members of Team 7 Naruto, Sasuke and Sakura.

Two new Naruto Shippuden: Ultimate Ninja Storm 4 gameplay videos taken during the E3 2015 have surfaced online, showcasing this playable demo. The videos are off-screen ones so their quality isn’t exactly the best but they show more than another off-screen video that’s been made available yesterday, they’re a worthwhile watch if you’re eagerly anticipating the game.

Naruto Shippuden: Ultimate Ninja Storm 4 has received a brand new trailer a few days ago. The trailer features plenty of gameplay sequences that will make fans of the game even more excited for its impending release.