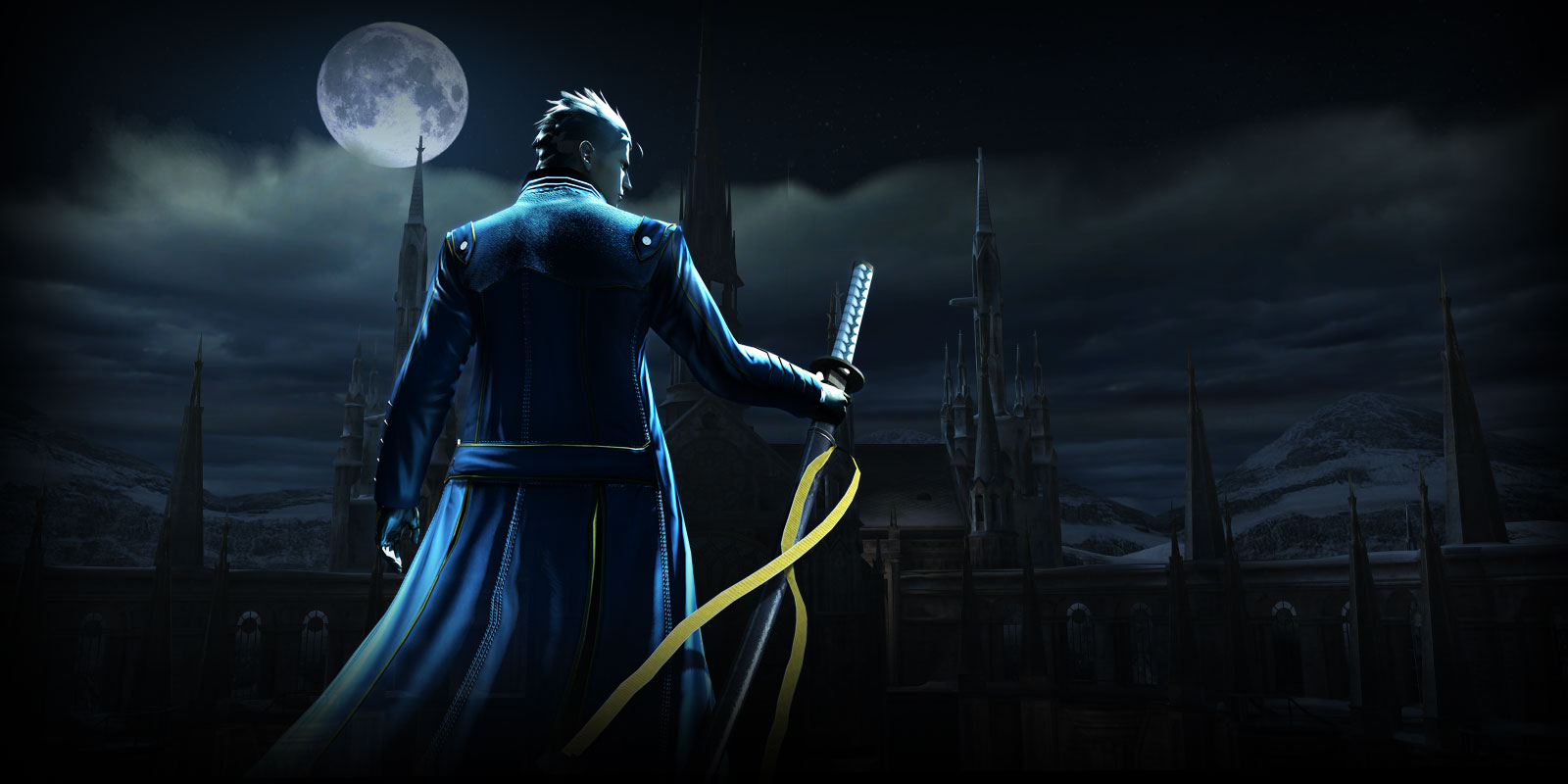 Devil May Cry 4 Special Edition, the new version of the action game developed by Capcom for new consoles and PC, is finally available in Japan and Asian territories and many players finally being able to enjoy the game’s new features such as the new playable characters and more.

With the game not being excessively long, several players have already managed to complete the new Vergil and Lady & Trish story campaigns. A gamer in particular has streamed all of the Vergil campaign, ending included. If you really cannot wait to learn what happens to Vergil at the end of the game, you can find the cutscene at the 5:25:00 mark of this Twitch stream. The whole stream obviously includes spoilers so avoid watching it in full if you want the game to be a surprise for you when it launches next week.

Several other Devil May Cry 4 Special Edition streams have started appearing online yesterday, as several gamers have been lucky enough to get their hands on earlier copies of the game. These streams have also confirmed several new details, such as the fact that Proud Souls are shared among all characters so it doesn’t take long to unlock all special moves.

Two days ago the Devil May Cry 4 Special Edition official website has been updated with new details on the game’s DLC. The newly revealed DLC packs are quick unlock packs which allow players to unlock secret characters Super Nero and Super Dante, color variation costumes and extra difficulty levels without having to play the game. Another one of these DLC packs makes unlocking special moves even faster, as it increases the acquisition rates of both Proud Souls and Red Orbs.

Devil May Cry 4 Special Edition is now available in Japan tomorrow on PlayStation 4 and Xbox One as a physical and digital release. A Limited Edition has also been released in Japan, including several extra goodies that fans of the series will surely appreciate. The game will be released on June 23rd on PlayStation 4, Xbox One and PC as a digital only release.