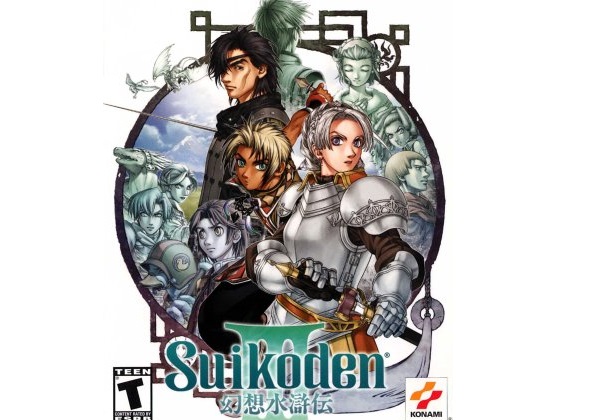 Suikoden III, the third installment of the Suikoden series, will be made available for purchase from the Playstation Network this week. Suikoden III was originally released in Japan and America all the way back in 2002, and will now be placed on the Playstation Store on Tuesday, June 23.

Suikoden III was incredibly well received on its release, with JRPG fans holding the series in the highest regard. It took place about 16 years after the events of Suikoden II, and was the first title in the series with a story that followed multiple protagonists, rather than just one. Despite a petition from fans begging for a European release, Konami never released Suikoden III in PAL territories. This was supposedly due to problems with translating the game into the necessary languages.

Get ready to gather those Stars Of Destiny!