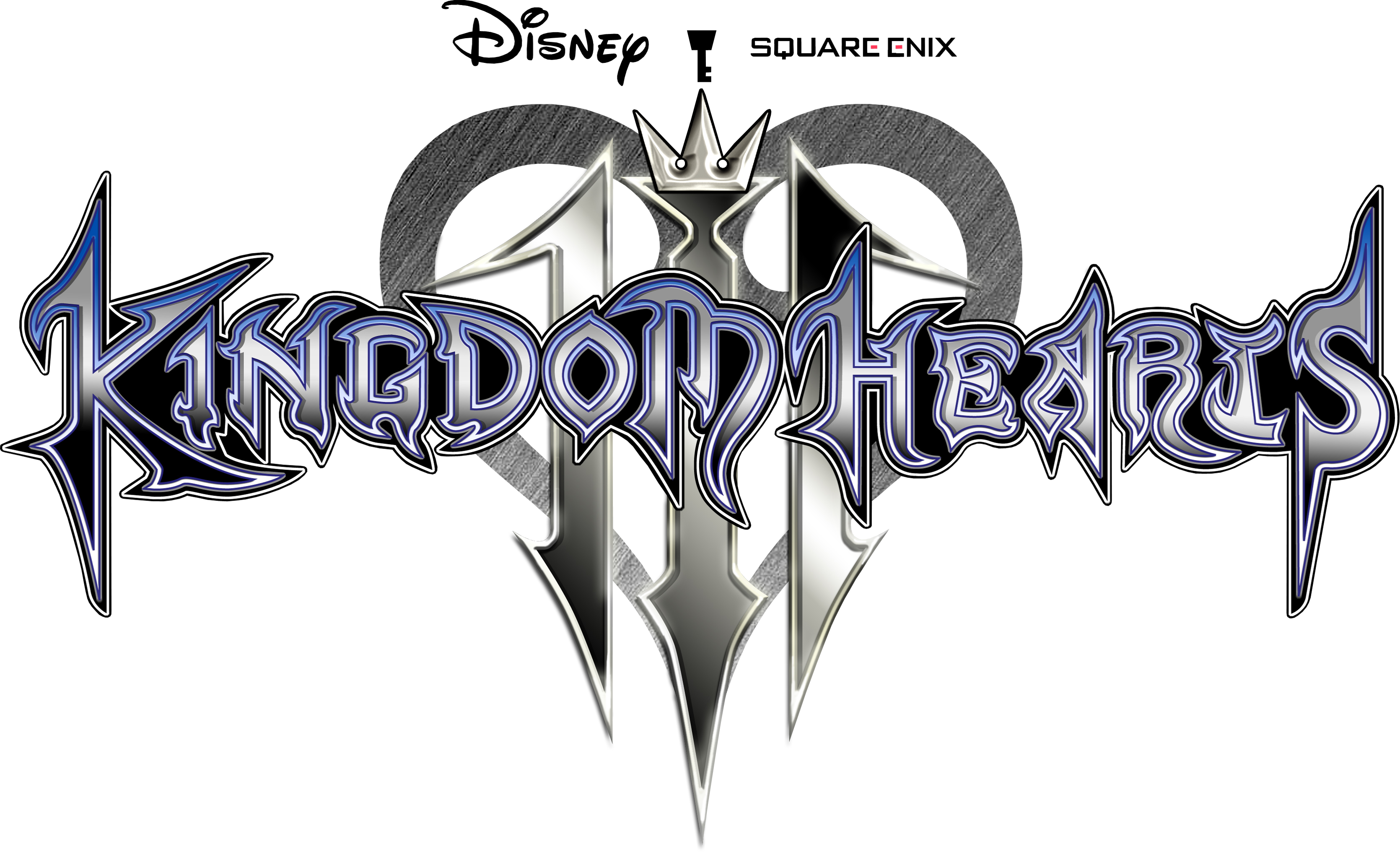 Kingdom Hearts III has been in development for quite some time and fans of the series are starved for some new details on the game. Something new has emerged during the E3 2015 and some other details have also been confirmed in a new interview with Tetsuya Nomura published on the latest issue of Dengeki magazine.

According to the Kingdom Hearts III director, the new game will not feature Reaction Commands as in previous entries of the series. Mr. Nomura confirmed that the commands have been removed from boss battles so to make everything more challenging, with all actions being based on timing.

In regards to supplementing the gameplay, we have removed the Reaction Commands in KINGDOM HEARTS III. QTE (Quick Time Event. Actions that execute at the touch of a button according to when it displays on screen) isn’t there anymore. For people who have seen the “flashy” battles in KINGDOM HEARTS II, it felt like there were too many of them when doing these operations.

Are there no longer Reaction Commands in boss battles?

That’s right. While removing the elements of QTE in KINGDOM HEARTS III, being referred to as flashy battles, we are making it more challenging. All actions will be based on good or favorable timing.

Tetsuya Nomura has also confirmed that Kingdom Hearts III will features a lot of minigames. Production of this minigames has already started and several are in a state that can be played alone.

The new Dengeki interview also covers the Final Fantasy VII Remake, with Tetsuya Nomura talking about when development started and more. You can check out the full interview translated in English by going here.

Kingdom Hearts III has been officially revealed during the E3 2013 with a new trailer. The game will feature new and familiar worlds based on Disney properties like previous entries of the series, such as words based on Tangled, Hercules and others as well as several new gameplay features that have yet to be detailed in full.

Kingdom Hearts III will be set right after the Nintendo 3DS Kingdom Hearts: Dream Drop Distance and will star Sora, Donald and Goofy as they search for the sevend guardians of light and the Key to Return Kearts in order to stop Xehanort’s plans. The game will be the final chapter of the Dark Seeker saga so we should expect some really exciting story developments.

Kingdom Hearts III is currently in development for PlayStation 4 and Xbox One and a final release date for all regions has yet to be confirmed. We will keep you updated on the game as soon as more comes in on it so stay tuned for all the latest news.