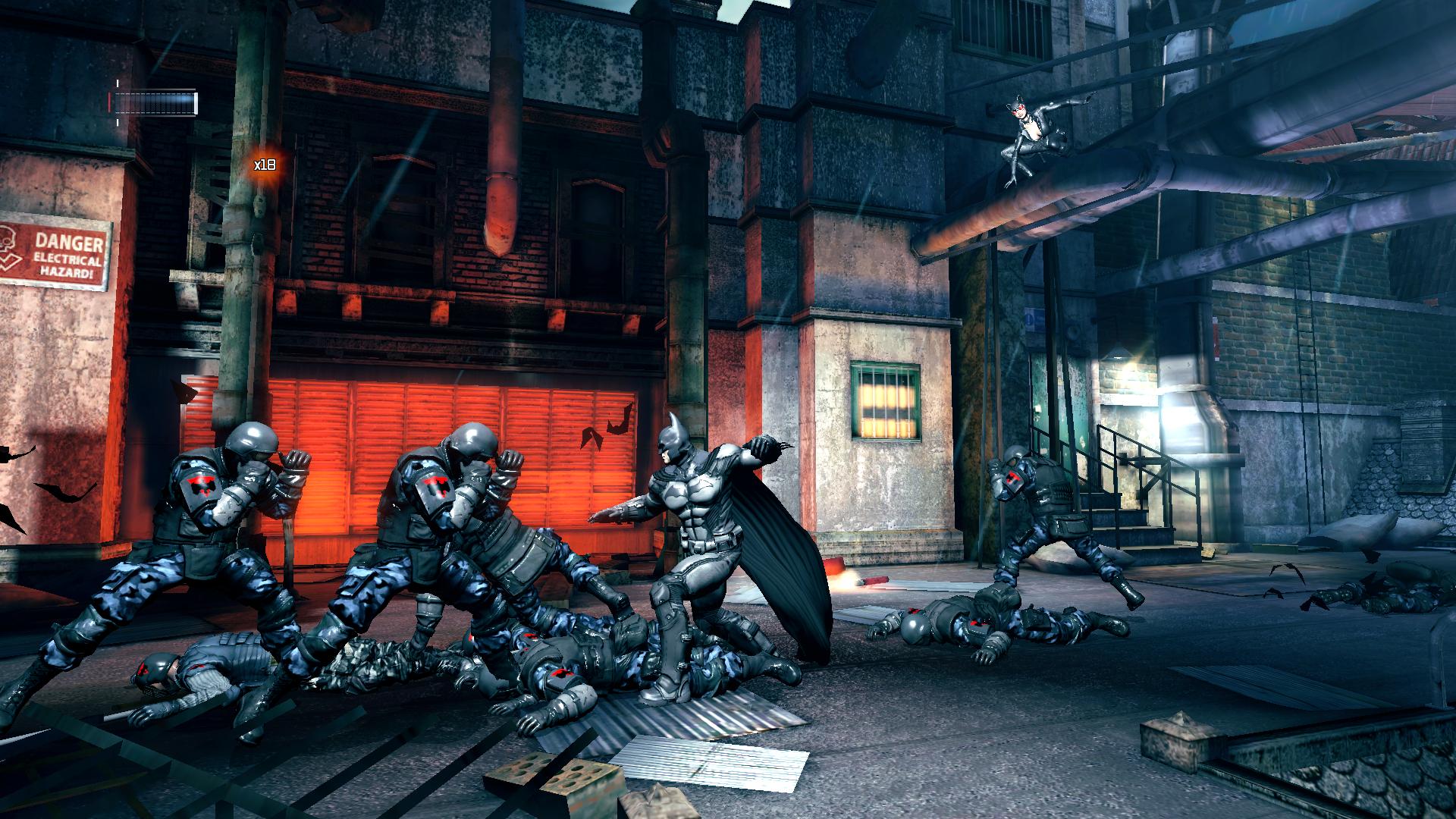 With a new month beginning this week, new free titles are going to become available soon for all PlayStation Plus subscribers. Last month was a really good one, thanks to the inclusion of the PlayStation 4 version of Metal Gear Solid V: Ground Zeroes, so subscribers are expecting something just as nice to come this July. No official news on the titles that will be made available is currently available, but there’s a good chance that Batman: Arkham Origins Blackgate might be among the free titles for the month.

A new Japanese video showcasing the Japanese PlayStation Plus titles for July has surfaced online recently, revealing that Batman: Arkham Origins Blackgate and the fighting game Guilty Gear Xrd Sign will be among the month’s titles. While the Japanese line-up is often different from the Western ones, there’s a decent chance that both games will also be made available in North America and Europe, considering Metal Gear Solid V: Ground Zeroes has been made available for free in all regions last month. You can take a look at the video by going at the end of this post.

Batman: Arkham Origins Blackgate has been developed by Armature and not Rocksteady and, as such, sports a different gameplay experience. The game is more similar to Metroidvania games, with players controlling Batman in a 2.5D gameplay experience as he explores the game’s locations and uses his gadgets to access previously unavailable areas. The game’s battle system comes with features from the main Arkham games, but it doesn’t sport experience points, as all the upgrades are item based.

Batman: Arkham Origins Blackgate is now available on PlayStation Vita and Nintendo 3DS, with the enhanced edition being available on home consoles and PC. We will update this post as soon as we learn if the game will be among the July free PlayStation Plus titles in the West so make sure to check back to learn more about the matter.

UPDATE: The free PlayStation Plus titles have been revealed and, sadly, Batman: Arkham Origins Blackgate is now among them. You can check out the full list by going here.