Can Gamers Actually Give Up Pre-Ordering? 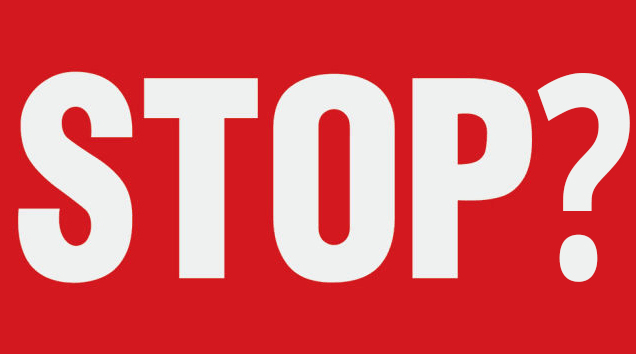 Can Gamers Actually Give Up Pre-Ordering?

We’ve all heard the rallying cry to give up pre-ordering games, but will gamers ever start voting with their wallets?

After the failed launches of Batman: Arkham Knight, Halo: The Master Chief Collection, Diablo III, and many other games the battle against pre-ordering has been growing strong. Outlets like Kotaku and GameFront wrote up searing articles about why we should give up on pre-ordering games altogether. Echoing gamers belief that it encourages developers to ship a broken game because they already have your money.

That isn’t the only reason that gamers have it out for pre-orders, they also say the system encourages developers to lockout content that should have come on the disc. A recent example being the Harley Quinn story missions for Batman: Arkham Knight that gamers could only get by pre-ordering. Deals like that gamers say are making games shorter and more expensive at the same time. South Park summed up gamers argument against the system best:

So obviously pre-ordering games is bad and gamers are constantly claiming that they will “vote with their wallets” and not put money down on a game. Yet year after pre-orders still plague the industry with millions of players putting down money early for upcoming games. They can’t seem to give up all of the exclusive items and deals that publishers put on the table.

What hope does the industry have of breaking a bad habit like pre-ordering when gamers keep encouraging it? The sad thing is we may never know because those exclusive pre-order deals are more tempting than the far-off goal of fixing the industry.