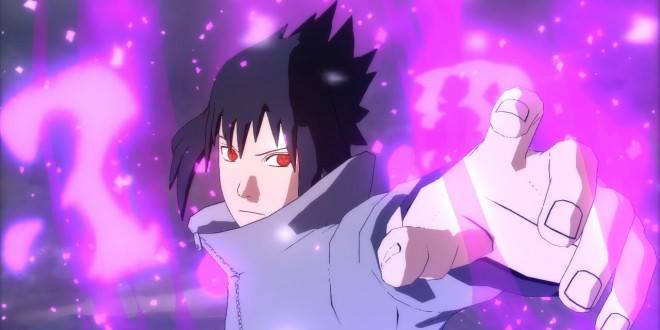 Naruto Shippuden Ultimate Ninja Storm 4, the new entry of the series created by CyberConnect 2 now in development for PlayStation 4, Xbox One and PC, is going to feature several new fighters as well as many that have already been included in previous entries. One of these returning fighters is the main focus of a new screenshot shared a few hours ago.

The new Naruto Shippuden Ultimate Ninja Storm 4 screenshot, which has been shared by the Bandai Namco Facebook page, showcases Sasuke, one of the main characters of the series who will obviously be playable in the game. You can take a look at the screenshot by going at the end of this post.

Earlier this week Bandai Namco revealed all the Naruto Shippuden Ultimate Ninja Storm 4 pre-order bonuses for Japan. Among the bonuses are the recently revealed new characters Boruto, Naruto’s son, and Sarada, Sasuke’s daughter, Naruto and Sasuke in their The Last movie variant as well as a couple DLC costumes. These bonuses have only been confirmed for Japan as of now but we should hear more about the Western bonuses as soon as a release date is set and announced.

Last week’s issue of Shonen Jump magazine has confirmed not only that Boruto and Sanada will be playable in the game but also that Kaguya Otsutsuki will be included in Naruto Shippuden Ultimate Ninja Storm 4. Boruto and Sarada will also be able to unleash their own unique combination jutsu. 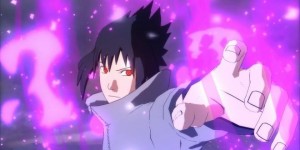 Can Gamers Actually Give Up Pre-Ordering?
Super Street Fighter II Turbo: Revival Launched Today On The Japanese Wii U eShop