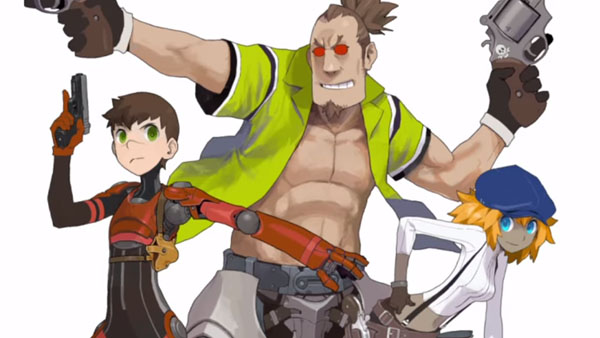 At the time of writing, four days into the campaign, Red Ash: The Indelible Legend is sitting at just over $300,000 out of its $800,000 base goal. And that’s not to mention the game’s $1,300,000 stretch goal, which it needs to meet the “ideal vision.” Now $300k is by no means a small amount of money, and there’s still plenty of time left for the campaign to reach its goal. But it’s important to remember that Inafune’s last project, Mighty No 9, reached its Kickstarter goal in less than a day.

That’s not to say Red Ash: The Indelible Legend won’t reach $800,000. At this rate, it’s likely the game will be funded. But it goes to show that the excitement over this latest title simply can’t match the hype that accompanied previous titles like Mighty No 9. Maybe there’s a limit to how many games a single studio can ask the public to fund.

To give people a little more incentive, Inafune’s team has released a mockup image of what the game should look like when it’s done. What can we say about this image? Well, it’s definitely similar to Mega Man Legends, which I suppose is Red Ash’s selling point in the first place.

Despite the steady trickle of funds coming into the Kickstarter, it seems unlikely the campaign will reach its $1,300,000 stretch goal (certainly not at this rate). We might start seeing some extra rewards being offered over the next few weeks to incentivize backers.