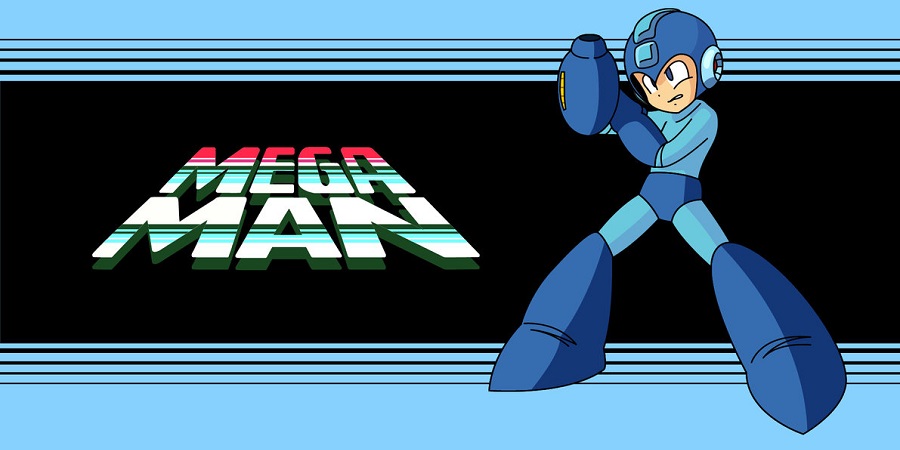 Capcom has announced that they will be hosting a concert to celebrate the 30th anniversary of Mega Man, which will take place on July 8th at Nakano ZERO Dai Hall in Tokyo. The concert is set to feature the best and most famous music from each game in the series, which includes the original Mega Man, Mega Man X and much more.

The main arranger for the concert is Noriyuki Iwadare, who is most known for his work in the Phoenix Wright: Ace Attorney series. The “Mega Man 30th Anniversary Special Band” will be performing, backed by video on a mega stage screen. There will also be special talks with guest presenters, along with new announcements and more for fans of the series to eat up. Tickets cost 7,500 yen.

This is going to be a big year for the series, and not only just because of the 30th anniversary. All of the Mega Man X games are set to be remastered later this year, and the long-awaited Mega Man 11 will be out this Fall. It’s likely that we could be getting more information on the latter during this concert, but we’ll just have to wait and see. Capcom is intending for it to be a series revival, though that will largely hinge on how successful this upcoming game ends up being. The 10th installment in the series released back in 2010, so they’ve had plenty of time to come up with new ideas.