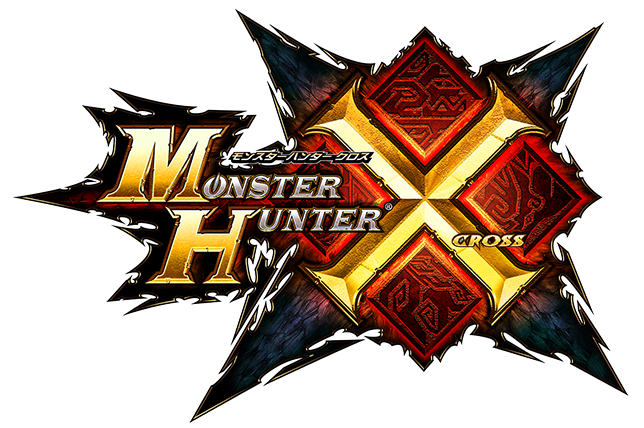 Last week we have reported that a new Monster Hunter series special event was going to be aired later this week on Nico Nico. This event, which was also going to feature new gameplay footage of Monster Hunter X, the new entry of the series currently in development for Nintendo 3DS, and a new announcement related to series. Unfortunately, the event has been postponed to a yet to be confirmed date.

Earlier this month European and North American Monster Hunter 4 Ultimate players have been able to enjoy a new batch of free DLC packs. This month’s batch includes cross-over content from Universal Studios Japan, new quests given by characters taken from previous entries of the series and some powerful new items. A trailer has also been made available, showcasing the new content created for the game.

Monster Hunter 4 Ultimate is now available in all regions exclusively on Nintendo 3DS. We will keep you updated on Monster Hunter X as soon as more gameplay details become available so stay tuned to learn more about the next entry of the series and its release date for all regions. We will also let you know more about the delayed event and announcement as soon as possible.