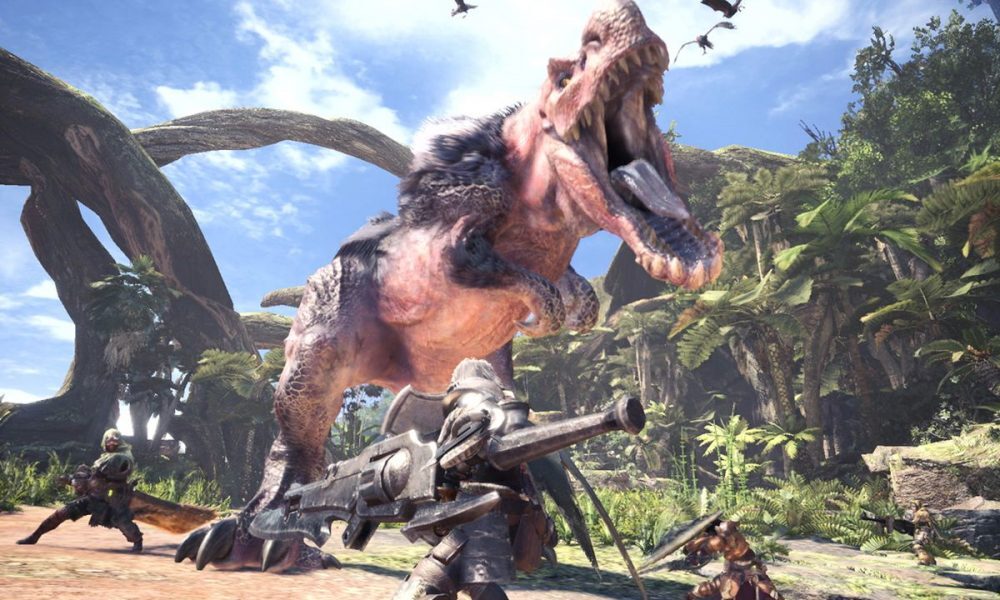 Fans have been pouring hundreds of hours into the action-RPG monster slaying title, Monster Hunter World, since its launch back at the beginning of the year. The monster hunting community has seen its fair share of unique events, unlockable characters, such as Aloy from Horizon Zero Dawn and Ryu from Street Fighter, and special gear, but we’ve yet to see any sort of substantial DLC for the grind-heavy adventure.

In a tweet from the Monster Hunter page, developers Capcom have unveiled a streaming event which airs next week for the next big update for World.

During The Game Awards show, the developers of Monster Hunter World teased that they would be announcing something very big, very soon, but kept any hint of what it could be tightly under wraps.

Capcom has done an excellent job of supporting their Monster Hunter franchise over the years, so the mainstay audience is expecting some sort of add-on content — possibly paid DLC — to introduce new monsters, new maps or even new equipment.

The official PlayStation page has also chimed in with a quick snippet of a video corralling fans to tune in to the upcoming big announcement.

The Monster Hunter World stream takes place on December 10, 2018 at 9 am EST. Whatever this special developer update might be, it sure seems to be yanking at the attention of the Monster Hunter fandom quite vigorously.