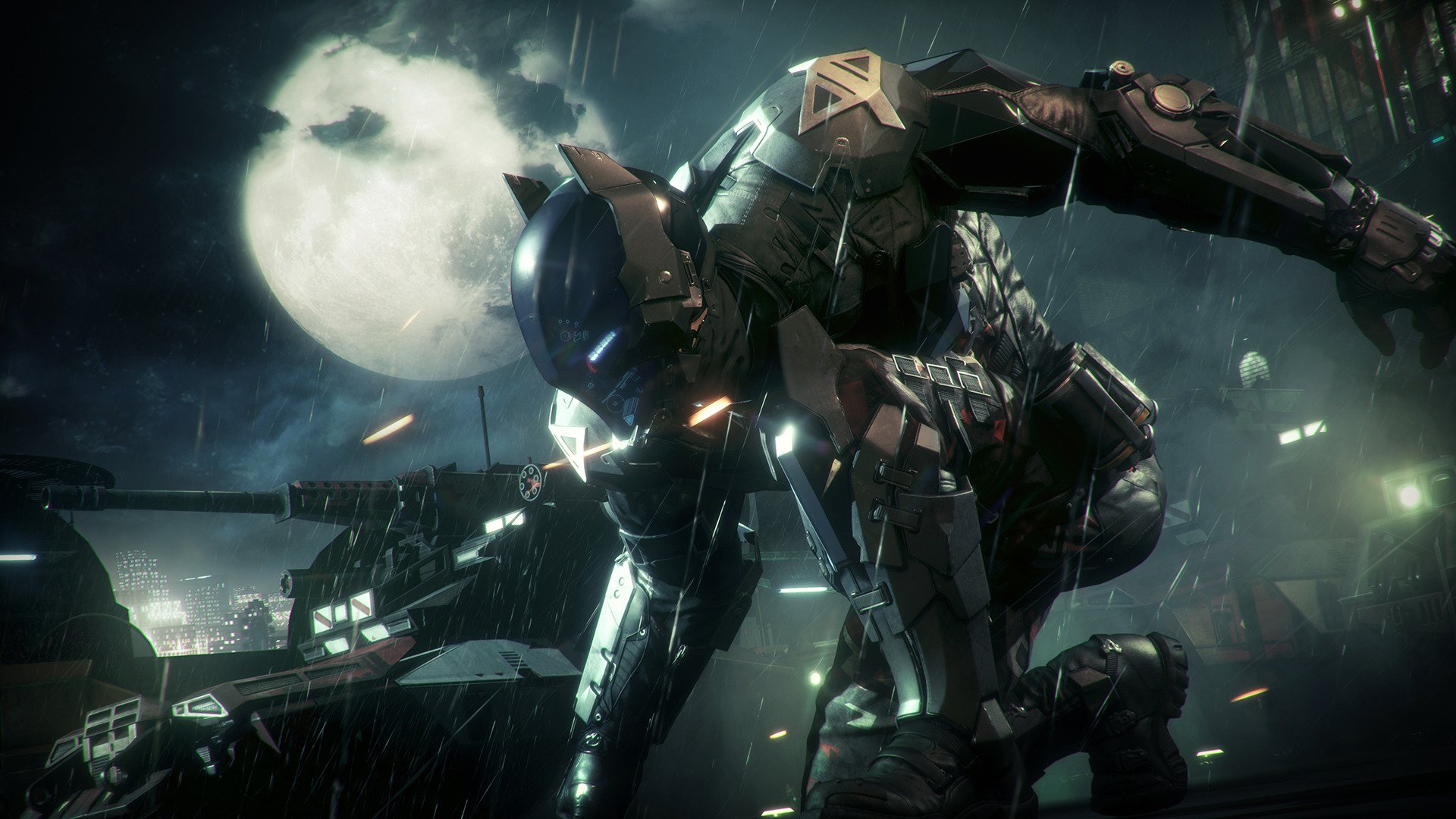 Batman Arkham Knight has only been available for a few days and it already has received plenty of DLC packs, including extra skins for characters, short story missions featuring characters other than the ones available in the main campaign and more.

A few minutes ago Warner Bros. and Rocksteady have revealed some details on the Batman Arkham Knight DLC packs that will be released for the game next month. Among these packs will be the 1989 Movie Batman Pack and another skin pack.

1989 Movie Batmobile Pack: Battle through the streets of Gotham City with this pack that includes the Batman skin and Batmobile from the 1989 Batman film, as well as two tracks inspired by the film’s sequel. 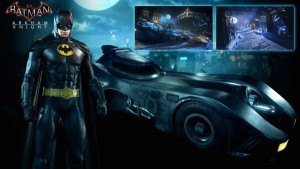 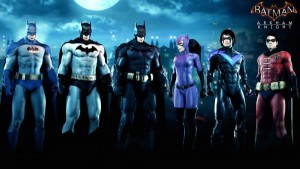 Earlier today the PlayStation 4 and Xbox One version of Batman Arkham Knight have received the first story DLC released for the game, the Batgirl – A Matter of Family DLC pack. This pack is set before the events of Batman Arkham Asylum and stars Batgirl and Robin as they fight against Joker and Harley Quinn and their goons in a brand new area not found in the main campaign.

Yesterday a new Batman Arkham Knight update has been made available fo the PlayStation 4 version of the game. The update, which is only around 200 MB big, introduces support for the already mentioned DLC.