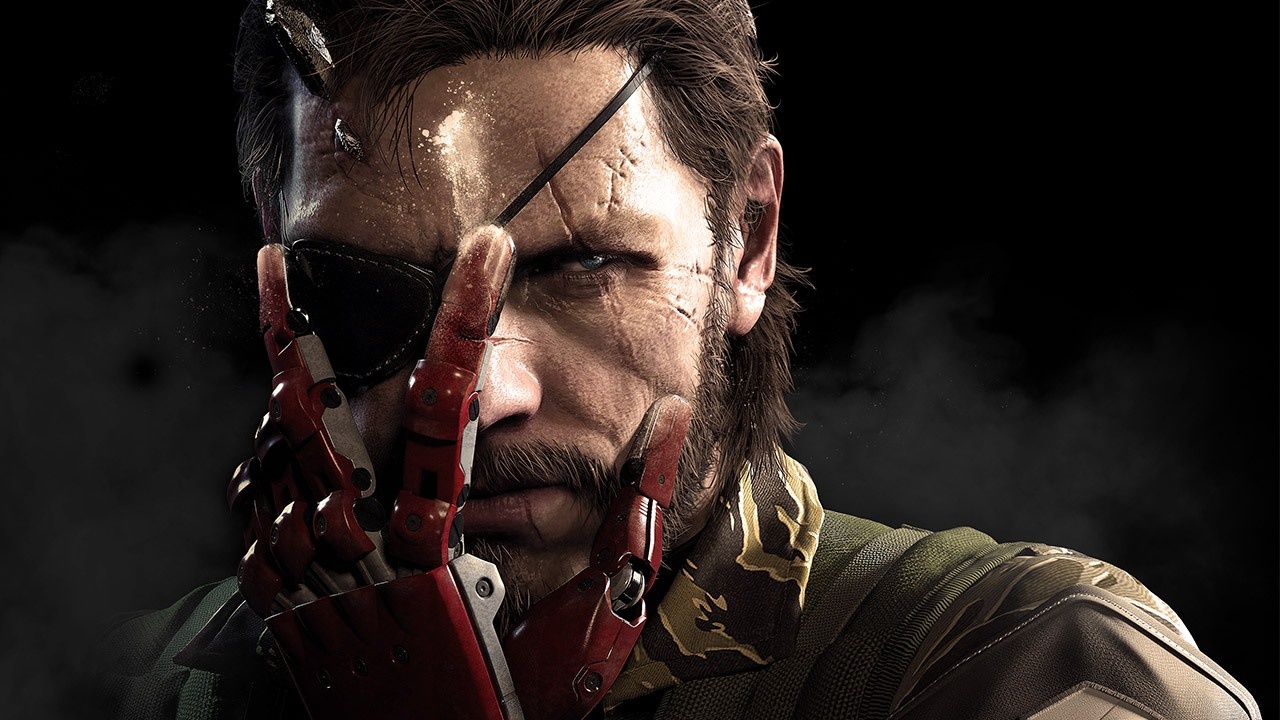 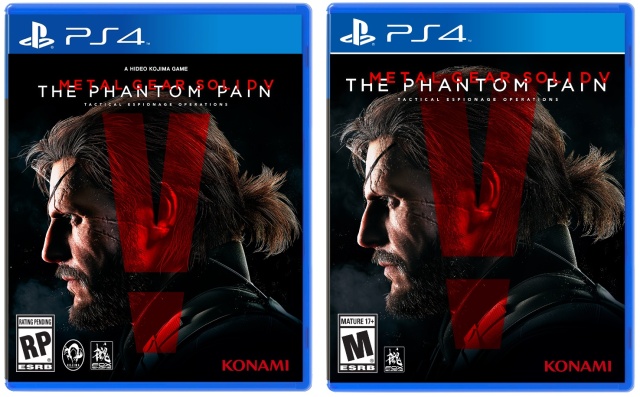 The Metal Gear Solid V: The Phantom Pain cover change supports the rumours that Kojima’s split with Konami was less than friendly and that the two are continuing to have issues. Chief among those issues was the cancellation of Silent Hills, a much-hyped horror game that Kojima was leading, as well as the removal of the Playable Teaser from the Playstation Network. Other rumours suggest that Kojima Productions, which was a subsidiary of Konami created by Kojima, has been forced to close. Those rumours were also supported by the voice actor who played Solid Snake in the Japanese version of the Metal Gear Solid series.

Konami has been doing a lot lately to anger fans, including announcing that it would refocus all its development on mobile games. Despite that announcement, however, Konami continued to assure fans that it would continue to work on its major console games and that their quality would not suffer. That was all well and good, but the company’s recent actions have shown that may not really be the case.

Amiibo: Palutena Figure To Be An Amazon Exclusive In The US
Kill La Kill And Berserk Could Get Video Game Adaptations