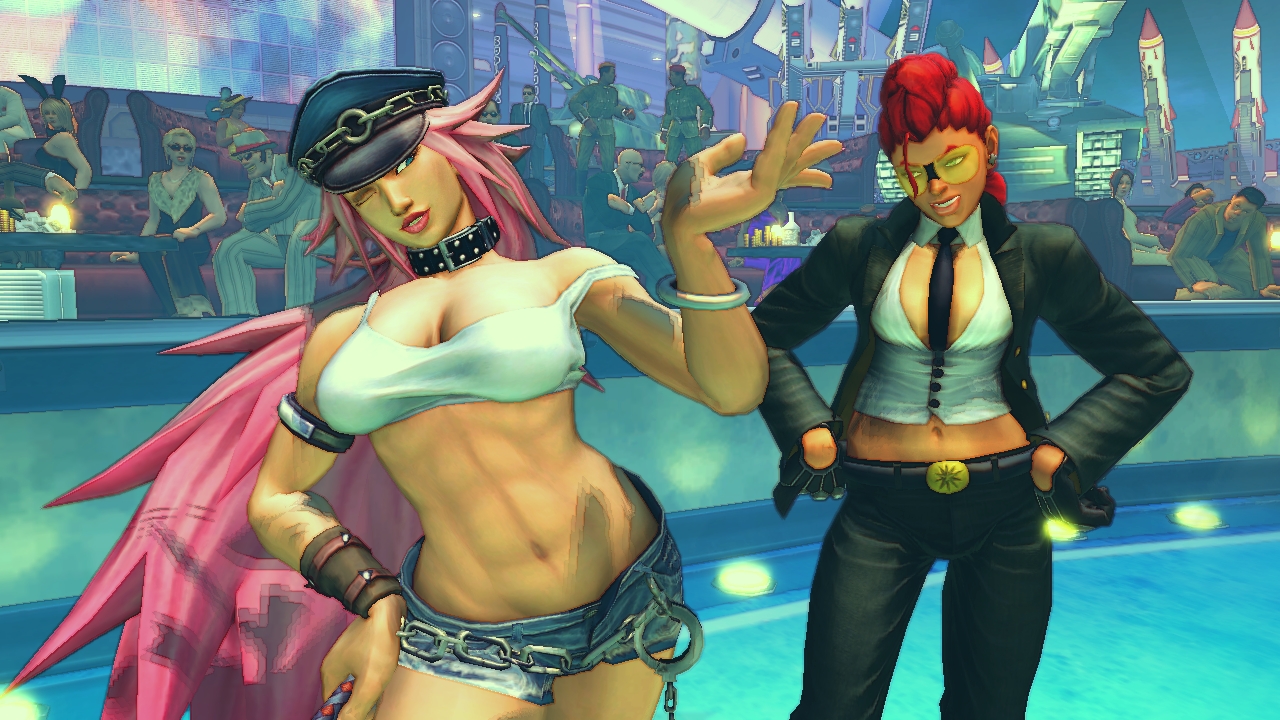 The Street Fighter series is one of the few video game series that’s instantly recognizable, with even those not playing video games all that often knowing who some of the series iconic characters are.

The characters that have appeared over the years in the Street Fighter series are pretty varied, ranging from usual fighter stereotypes to more unique ones. A figure representing one characters from the latter category is going to be released later this year in Japan.

Earlier today a brand new Poison figure has been revealed. The figure, which will be released this December in Japan for the price of 7500 yen, looks incredibly detailed and it’s going to be a must have for all fans of the series. Famitsu has also shared some pictures of the figure and you can find them right below.

The next entry of the Street Fighter series to be released next year on PlayStation 4 and PC is Street Fighter V. The new game is going to come with several new gameplay mechanics that will make it feel fresh while retaining the series core gameplay experience. Among the confirmed playable characters are Ryu, Ken, M.Bison, Chun-Li, Cammy and others.

Later this month players all over the world will be able to get a first taste of the Street Fighter V gameplay experience thanks to its multiplayer beta. Last month Capcom confirmed that all those who will pre-order the game by GameStop, Amazon, Best Buy and on the PlayStation Store in North America will be able to take part in the beta, which will include a selection of playable characters and a couple of stages.

Street Fighter V will be released next year on PlayStation 4 and PC in all regions. We will keep you updated on the game’s new reveals as soon as possible so stay tuned for all the latest news.