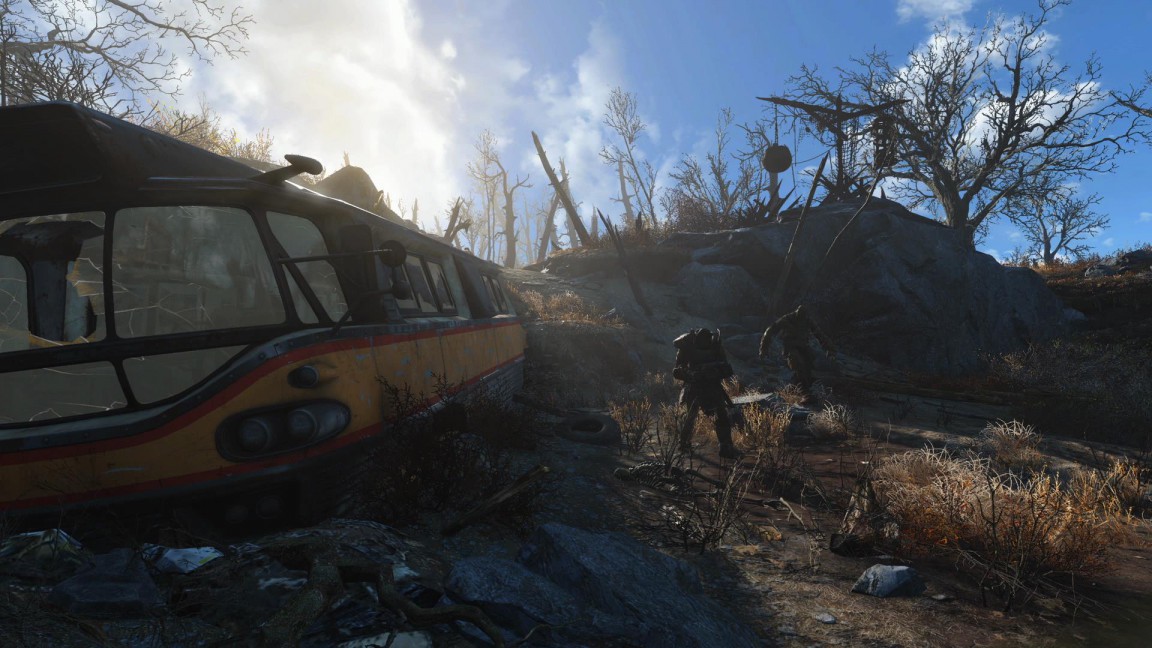 Following E3 2015, which has been held last month, publishers and developers have been gearing up for this year’s Gamescom, which will be held next month in Cologne, Germany. Several high profile titles will be shown during the event, such as Final Fantasy XV and Metal Gear Solid V: The Phantom Pain. Those who expected to see a Fallout 4, the new entry of the series currently in development for consoles, demo are, however, going to be disappointed.

Earlier today it’s been confirmed that Fallout 4 is only going to be shown with a presentation at the Gamescom 2015. The event would have been the perfect place to show the actual game in action to European players but it seems like Bethesda wants to keep the Fallout 4 demo exclusive to Quakecon for the time being, as revealed last week.

Fallout 4 has been rumored to be in development for quite some time but the game has only been confirmed officially right before the E3 2015 with a new trailer. The game, developed by Bethesda just like Fallout 3, will be set in Boston, Massachusetts, and will feature many of the city’s landmarks such as the Statue of Paul Revere and the USS Constitution as well as the Boston State House, Scollay Square and more.  Fallout 4 will also include mountains and the outlands of Boston’s city limits as well as tall skyscrapers, something that wasn’t included in the previous main entry of the series and the spin-off game Fallout: New Vegas. More on the Fallout 4 and its gameplay features is surely going to come soon with the new presentations Bethesda will show soon so it won’t take much longer to learn all there is to know about the game.