Dark Souls 3 Combat System Will Have A Clear Bloodborne Influence 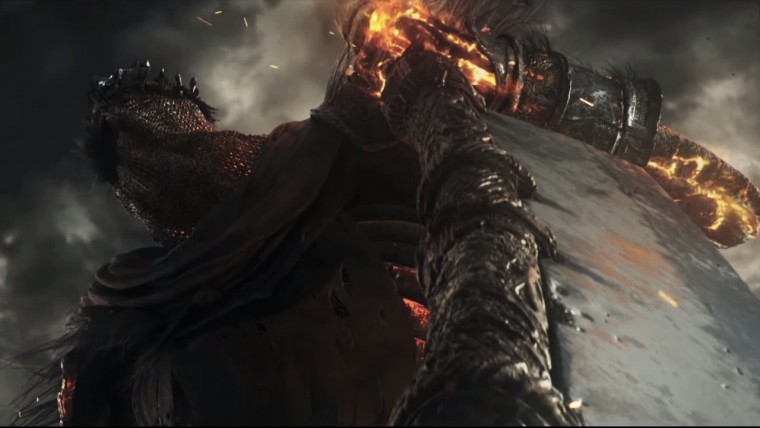 Dark Souls 3 Combat System Will Have A Clear Bloodborne Influence

Gameplay details on Dark Souls 3 are scarce at the moment but something new has emerged online in the past few hours thanks to a new interview that’s been published on Edge magazine. During the interview, it’s been revealed that the Dark Souls 3 combat system will be influenced by the one included in Bloodborne in several ways, with the player controlled character being more agile than in previous games.

“There are traces of Bloodborne in the combat, too. While the new hero is no Hunter, he certainly seems more agile than before. The backstep in particular has been sped up, and a longsword is swung more quickly too, with no apparent damage penalty (though enemy health bars – along with the entire HUD – have been disabled here, just as they were at last year’s Bloodborne unveiling). “

Last week the Dark Souls 3 Japanese website has been completely overhauled, with a couple of new screenshots also becoming available. No new information surfaced on the website but more is surely going to come in soon.