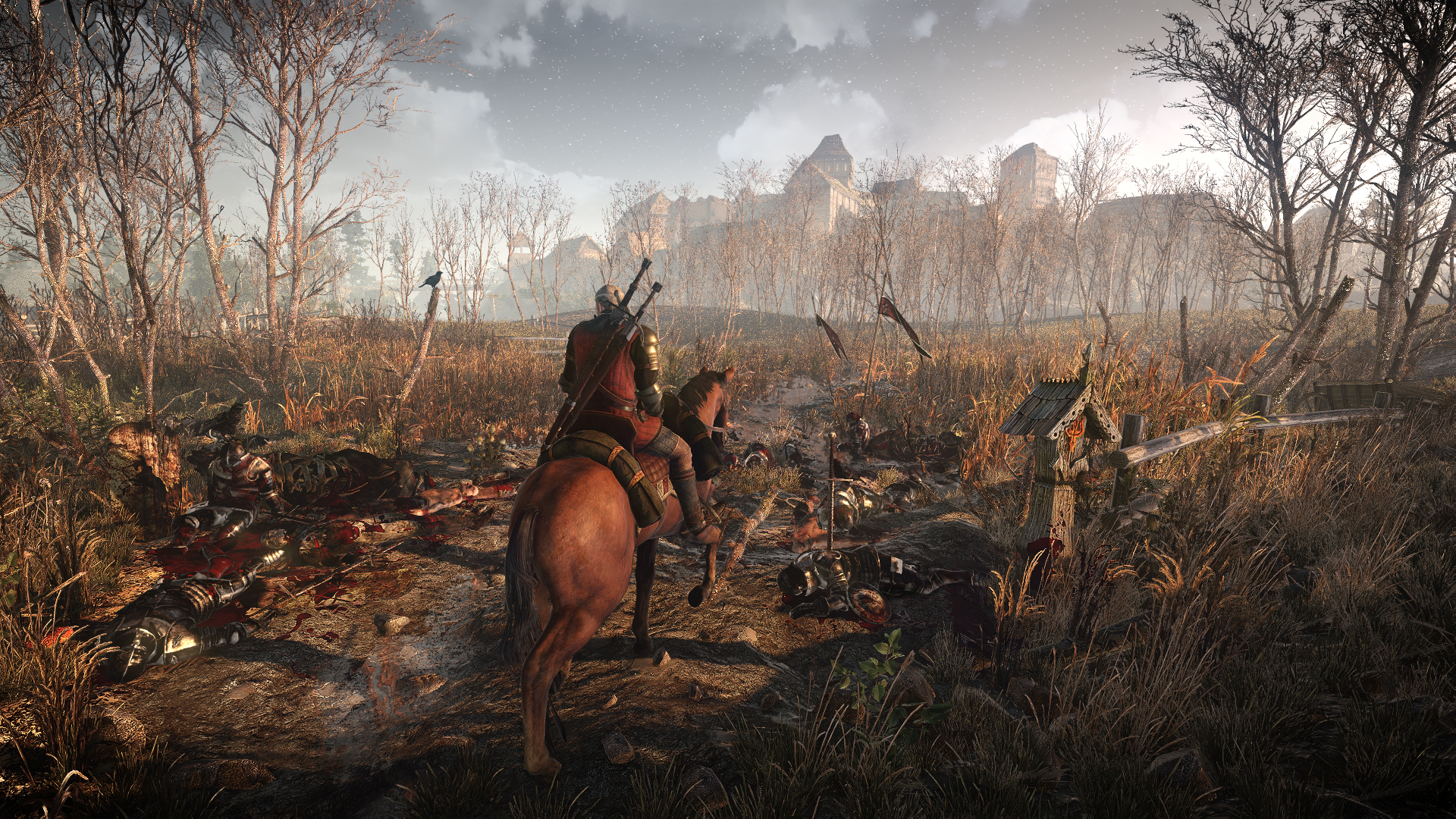 The Witcher 3: Wild Hunt got a massive 7.3GB patch a couple of weeks ago, and while it fixes a lot of annoying problems, it’s actually also creating new ones. Patch 1.07 takes a massive toll on The Witcher 3’s performance on the Playstation 4 and Xbox One versions. Digital Foundry reports that the Xbox One version in particular suffers the most. The PC version’s performance appears to be unaffected.

Digital Foundry’s technical analysis showed the Xbox On version maintained a superior frame rate to the PS4, however intensive areas in the game take a hit. While Novigrad remained relatively stutter-free, rainy Crookback Bog suffered the worst, with that area being up to 8 fps slower under 1.07 compared to 1.05. The reason for this is that the latest patch makes the Xbox One use the PS4’s double-buffer v-sync, which essentially means the frame rate is locked to 20 fps during difficult areas.

It’s not all bad news for The Witcher 3, however. Patch 1.07 introduced an array of updates that players were sorely after. Chief among those updates is an alternate movement system for Geralt so that he no longer moves like a human tank. It also brings a new stash system, so players can leave items they want to keep in a chest somewhere without clogging up their inventory. The full list of changes is here.

Meanwhile, The Witcher 3 on PC seems to have escaped the bulk of the performance issues that 1.07 brought along. However, some GOG and Steam users have reported that achievements are now not working properly and some players in Europe still haven’t received the patch at all.

CD Projekt Red is working on all of these problems. If you’re a console user and a drop in frame rate would seriously bother you, it’s best to wait for them to release a fix (or for them to patch this patch, so to say).