Amiibo: GameStop Pre-Order Event Detailed, To Be Held This Week 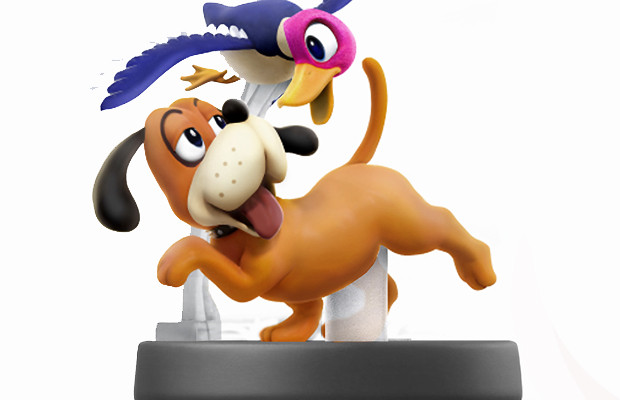 Amiibo: GameStop Pre-Order Event Detailed, To Be Held This Week

Getting hold of amiibo figures can be incredibly stressful but collectors living in the US will soon have the chance to pre-order three upcoming figures in a rather convenient way.

It’s been confirmed today that a new amiibo pre-order event will be held this week in GameStop stores in the US. During this Saturday’s event customers will be able to pre-order an exclusive 3-pack which includes the Duck Hunt, R.O.B. and Mr. Game & Watch amiibo. It’s also been confirmed that customers will have to put down a $5 minimum and can only pre-order one pack. If you’re an amiibo collector, you know what you have to do later this week.

Last week a rather interesting deal has surfaced online. The Jigglypuff amiibo, which is a Target exclusive figure in North America, has been made available on Amazon. The figure sold by the online retailer is a Japanese import but it has no difference with the official North American one.

Last week the Hori Collect and Display case has been released in North America. The case is a Nintendo officially licensed product which protects amiibo figures from dust and damage and also allows players to scan them with the Wii U GamePad and New 3DS consoles while still in the case.

Last month a new amiibo rumor has started circulating online. According to a reliable source which already leaked correct info on another Nintendo product, the Mewtwo amiibo is going to be released in North America on October 23rd. Nintendo has yet to talk about the matter so we have no idea at the moment if this release date is indeed the real one.