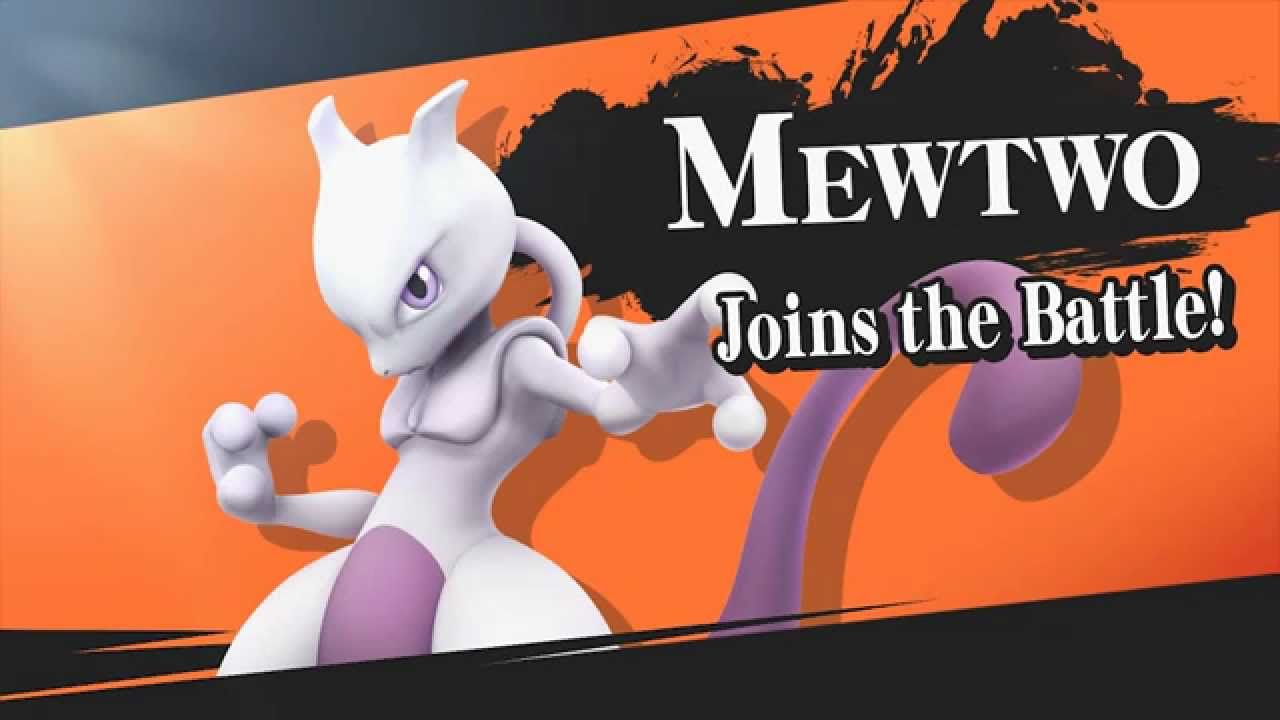 News on the release date of the Mewtwo amiibo are scarce at the moment but it looks like the figure will be released in the US on October 23rd. This release date has been revealed by the same retailer that leaked the Splatoon info, which ended up being correct, so there’s the chance that the October 23rd release date is the real date. As there are no official news on the matter, however, we must treat all this as a rumor for now.

Earlier this week it’s been confirmed that several amiibo figures will be getting one month additional production, meaning that new shipments will be coming in the future. The figures getting additional production are the Shulk, Marth, King Dedede, Charizard, Ness, Pac-Man, Ganondorf, Dr. Mario and Sonic figures.

New shipments of the Jigglypuff amiibo are also going to reach select Target stores soon, according to a reliable source. According to this source, a few stores will receive four extra figures for a total of 4.000 figures becoming available for purchase.

The Mewtwo amiibo has yet to receive a final release date for all regions. We will let you know if the rumored release date is correct as soon as possible so stay tuned for all the latest news on all upcoming amiibo figures.