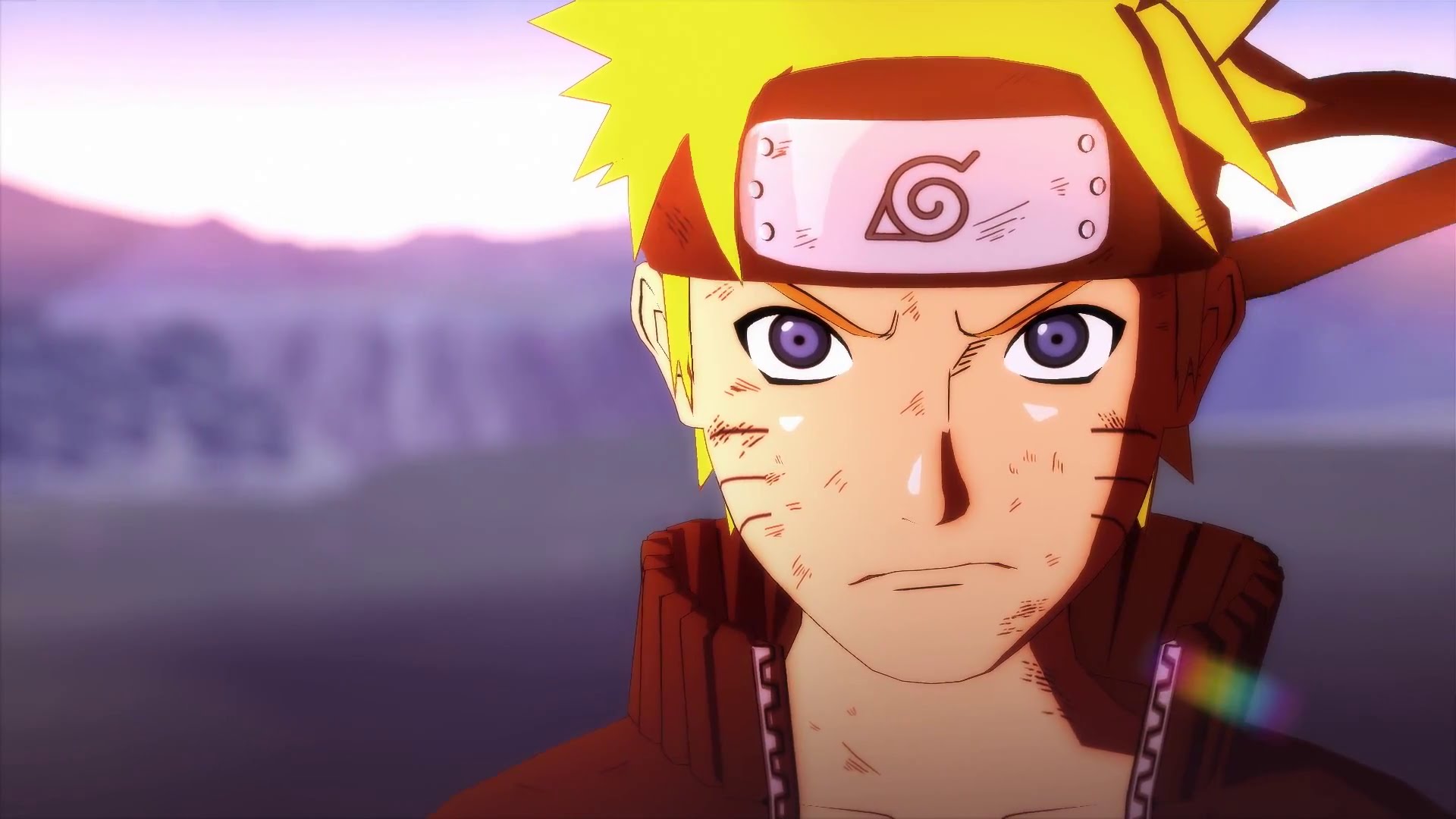 Naruto Shippuden Ultimate Ninja Storm 4, the new entry of the series developed by CyberConnect 2 launching next year in Japan on consoles and PC, is going to receive some DLC characters. Some of these characters are only going to be available as a pre-order bonus, something that stirred up some controversy among fans of the series. Some of these DLC characters, taken from an upcoming Naruto movie, have been showcased today by a new screenshots that has surfaced online.

The new Naruto Shippuden Ultimate Ninja Storm 4 screenshot, which can be found right below, showcase the two DLC characters Boruto and Sarada, who will only be available as pre-order bonus. If you want to play as these two characters and have yet to pre-order the game, you know what you have to do. 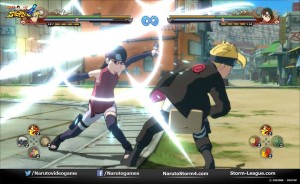 Last week Bandai Namco UK has confirmed that there are currently no plans for a Naruto Shippuden Ultimate Ninja Storm 4 playable demo. The game will be available in playable form during select events globally so some Naruto Shippuden fans will still be able to try out the game before release.

Naruto Shippuden Ultimate Ninja Storm 4 is going to be available in playable form this week during Gamescom 2015, which is being held in Cologne, Germany. We have no news if this Gamescom demo will be different from the one that the publisher brought at E3 2015 and Japan Expo 2015 but more on the matter will be coming soon.

Naruto Shippuden Ultimate Ninja Storm 4 will be released this February in Japan on PlayStation 4, Xbox One and PC as recently revealed by Shonen Jump magazine.  We will let you know more about the game’s Western release date, which has yet to be confirmed officially, as soon as possible so stay tuned for all the latest news on the upcoming fighting game developed by CyberConnect 2.