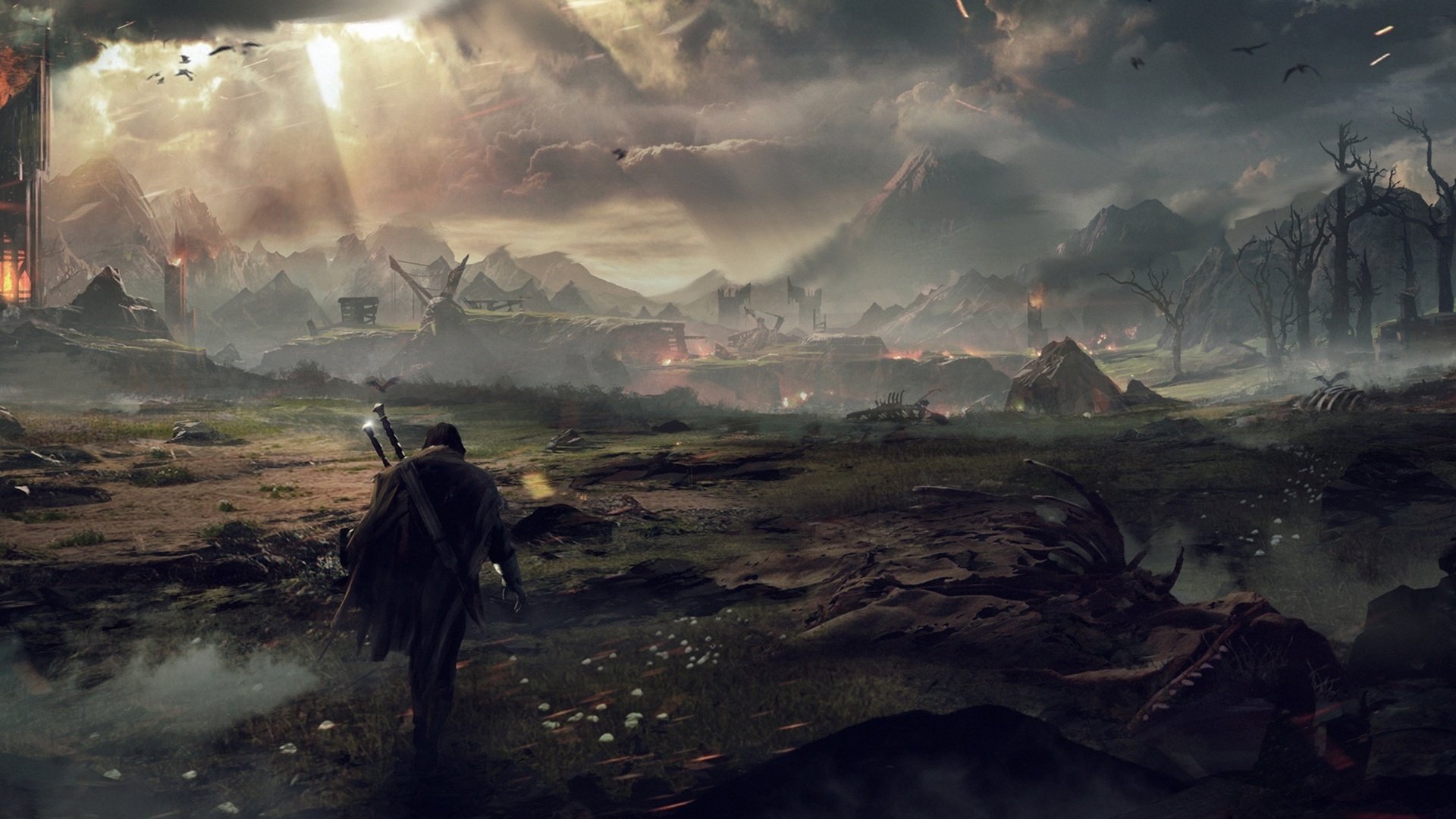 The world of The Hobbit and The Lord of the Rings novels and movies, Middle-earth, is a world filled with lots of wonders but also dangers, making it just perfect as a video game setting. Several titles based on the works by J.R.R. Tolkien have been released over the years and some of them have managed to stand out from the competition thanks to some really unique features.

Among the more original games set on Middle-earth is Middle-earth Shadow of Mordor, the third person open world game developed by Monolith Productions released last year in all regions on consoles and PC. The game takes some of the basic gameplay features of the Batman: Arkham games, such as the battle system, and twists them with some interesting the new features that make the experience quite enjoyable.

If you have yet to play Middle-earth Shadow of Mordor and want to get it on PC for a reduced price, you will be happy to know that the PC digital version of the game is now available for a really low price. Online retailer Gamesplanet is currently offering Middle-earth Shadow of Mordor with a 63% off its usual price. This deal may not be available for much longer so make sure to take advantage of it as soon as possible.

One of the more interesting features of Middle-earth Shadow of Mordor is the Nemesis system, which keeps tracks of especially powerful Uruks who are also commanders of Sauron’s forces. Defeating these leaders will allow players to weaken Sauron’s armies and obtain special runes that can be used to obtain extra buffs in battle. This feature is made more interesting by the fact that kills are tracked online so that players’ friends playing the game will be offered the chance to avenge on the Uruk and take away the runes that another player has obtained.