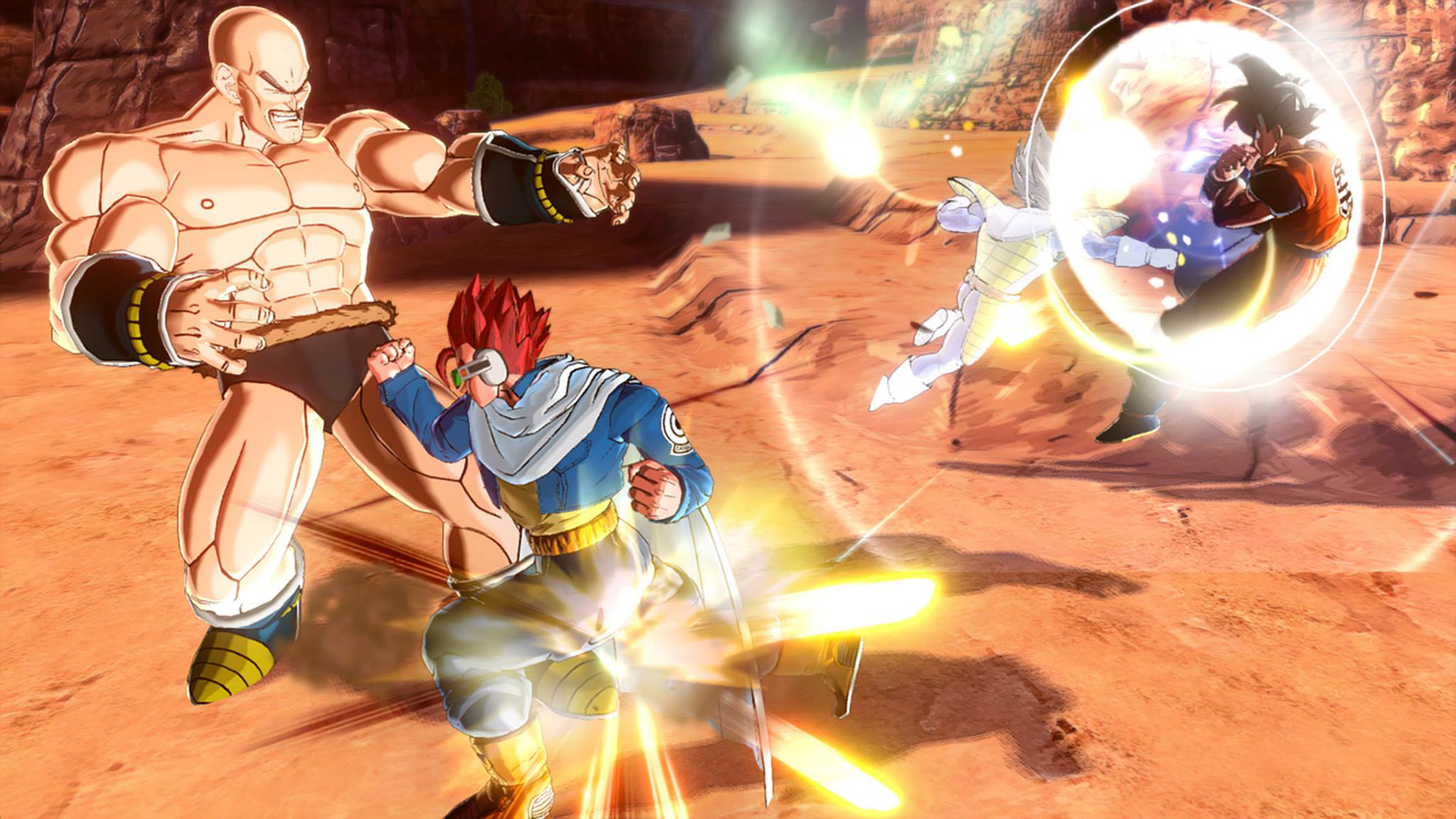 Dragon Ball Xenoverse has been out for a few months and several players have become true experts at the game, managing to win most online matches. As the game lacks any sort of tournament mode, it’s impossible to know who is the best Dragon Ball Xenoverse player in the world but it seems like Japanese players will soon be able to take part in an online event which will test their skills.

A few hours ago Bandai Namco has confirmed that a Dragon Ball Xenoverse online tournament will be held later this week. The tournament is going to be held from August 19th until August 23rd and it will be available on all console versions – PlayStation 3, PlayStation 4, Xbox 360 and Xbox One. A video detailing the online event has also been made available and you can check it out right below.

As of now, the Dragon Ball Xenoverse Online tournament has only been confirmed for the Japanese version of the game. We will let you know more a possible Western tournament as soon as possible.

UPDATE: Tournament has been confirmed for all regions. You can learn more about it by going here.