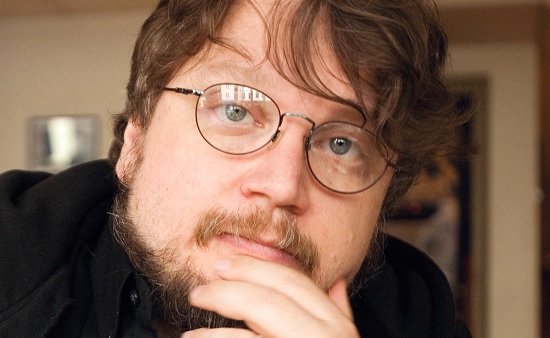 Guillermo Del Toro has sworn that he will never again get involved in a video game project. The vow comes after the cancellation of two projects in a row, the most recent of which was his collaboration with Hideo Kojima, Silent Hills. Del Toro’s string of bad luck in the video games industry has now left a bad taste in his mouth.

“I have proven to be the albatross of video games,” he said (via Shacknews). “I joined THQ, and THQ goes broke. I join Kojima, and Kojima leaves Konami. I have decided, in order not to destroy anyone else’s life, I have decided I will never again get involved in video games. Otherwise, I’ll join someone and his house will explode, or something.”

Del Toro did say he’d allow other companies to make games based off his work, but said if he himself ever got involved in another video game project, it would be “World War III.”

Del Toro is currently working on two projects – the second season of The Strain and Pacific Rim 2, the sequel to the 2013 giant-robot-vs-giant-monster movie.

“I was in an apprenticeship,” Del Toro said. “I learned a lot from Kojima-san, of course, and I learned a lot from my experience at THQ. I did. It changed the way I see narrative. We put two years of work in THQ. It was insane. We mapped it out, we did the viable, we did the outlines, we did the screenplay. We did a bunch of stuff. I know some of the tricks, or the stuff that I wanted to learn, I learned. Then I went to the side of Kojima-san, because he’s a master, and I can gladly say that we are friends and I love his work and I will continue learning from him as a friend.”

It’s a shame to see a creative mind turned off from the video game industry, and no doubt his fans will hope that he changes his mind.