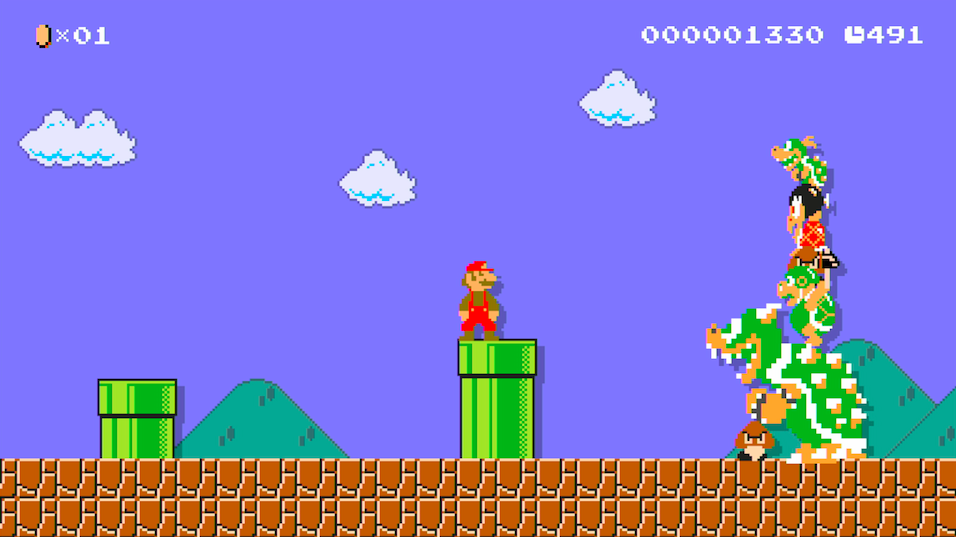 A new Super Mario Maker gameplay video has been shared a couple of hours ago by Nintendo on its Official YouTube channel. The video showcases the different auto scrolling speeds that can be set for a stage as well as the adjustable time limits. Thanks to these features, players will be able to create some really varied stages. You can take a look at the video right below.

Another Super Mario Maker gameplay video has also been shared by Nintendo earlier this week, showcasing one of the series more recognizable objects, the Question Mark block. In Super Mario Maker, players will be able to hide a variety of objects and even enemies inside the blocks so be very careful when hitting one in a stage you have never played before, you might regret not being too careful.