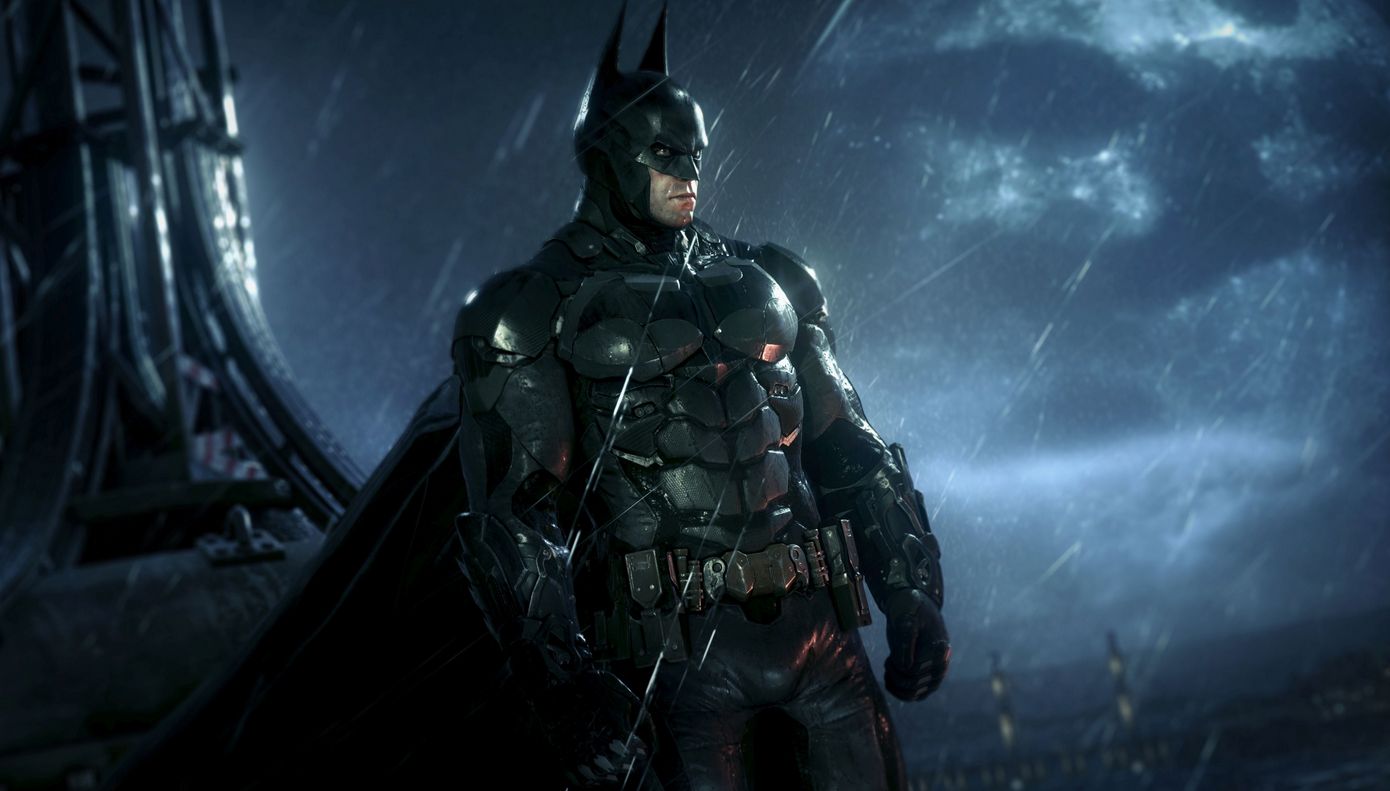 Batman Arkham Knight has received plenty of DLC packs in the past few months, including several extra skins for characters, a new story campaign starring Batgirl and more. Other DLC packs are going to be released for the game in the next few months, including more content such as new AR Challenges, new story campaigns and even more skins for characters and the Batmobile.

A few hours ago new concept art has surfaced online, showcasing some of the DLC skins that will be released for the game. The images have been made available online by WB Montreal artists and you can check them out right below. Some of the skins look really good so let’s hope they will be included in the game with very few changes.

Last week some Batman Arkham Knight players have discovered something interesting that may make more players get the 1989 Skin pack. According to various reports, the 1989 Batmobile can be used to earn extra stars called Extra Gotham’s Greatest Points for AR Challenges. These extra stars can be used to obtain one of the game’s trophies / achievements.

Last week Batman Arkham Knight has become available for a reduced price on Amazon. The online retailer offered both the PlayStation 4 and Xbox One versions for really interesting prices. The deal is still available right for both versions of the game so make sure to take advantage of it as soon as possible if you have yet to play the latest entry of the series developed by Rockstar Games.

Batman Arkham Knight is now available in all regions on PlayStation 4, Xbox One and PC. We will let you know more about the game’s upcoming DLC packs, patches for the PC version of the game and updates for the console releases as soon as possible so stay tuned for all the latest news.