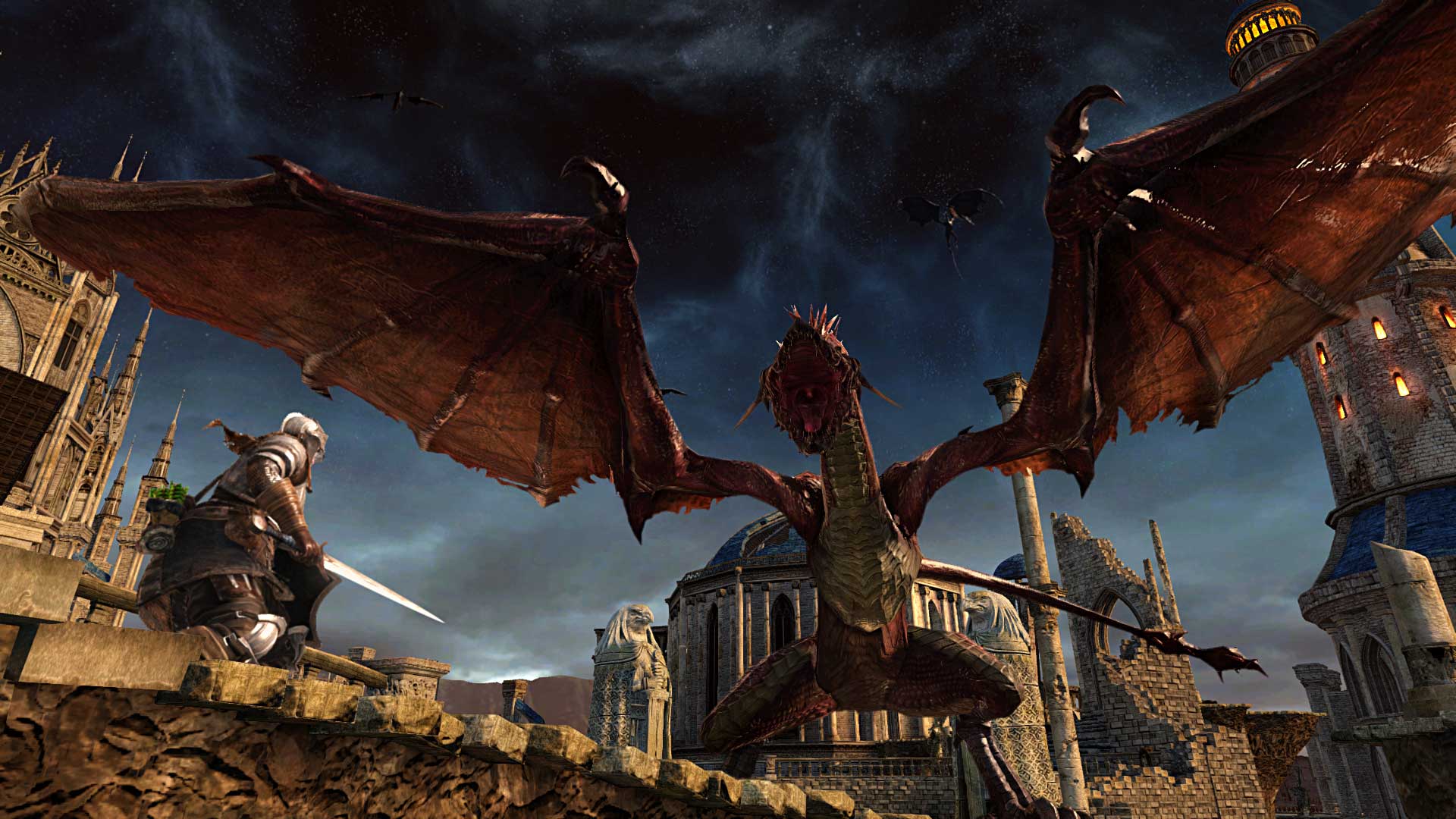 Dark Souls 2 has been originally released on PlayStation 3 and Xbox 360 last year. Despite the game having been successful in all markets, some long time fans of the Souls series haven’t liked some of the changes introduced in the game. Still, this doesn’t mean that Dark Souls 2 is a bad game, it’s just different from its predecessor and Demon’s Souls.

Earlier this year an enhanced version of Dark Souls 2 called Dark Souls 2 Scholar of the First Sin has been released on PlayStation 3, Xbox 360 and PC as well as on PlayStation 4 and Xbox One. The new version includes some brand new features, more content and all the excellent DLC packs that have been released for the original version. If you have yet to get the game and want to purchase it in the near future, you may want to take advantage of a new deal which has surfaced online in the past few hours.

Retailer Best Buy is currently offering the PlayStation 4 and Xbox One versions of Dark Souls 2 Scholar of the First Sin for $29.99 instead of $39.99. The price reduction isn’t all that big but it’s still decent enough if you have yet to experience one of the latest games developed by From Software.

From Software is currently working on Dark Souls 3, the new entry of the series. The game will include several new gameplay features that will make it feel different from previous entries of the series. A few new Dark Souls 3 off-screen gameplay videos have also surfaced online a few days ago, showcasing the playable build that was available during PAX Prime 2015.

Dark Souls 2 Scholar of the First Sin is now available in all regions on consoles and PC. The Best Buy deal may not be available for much longer so make sure to take advantage of it as soon as possible if you’re interested in the game.