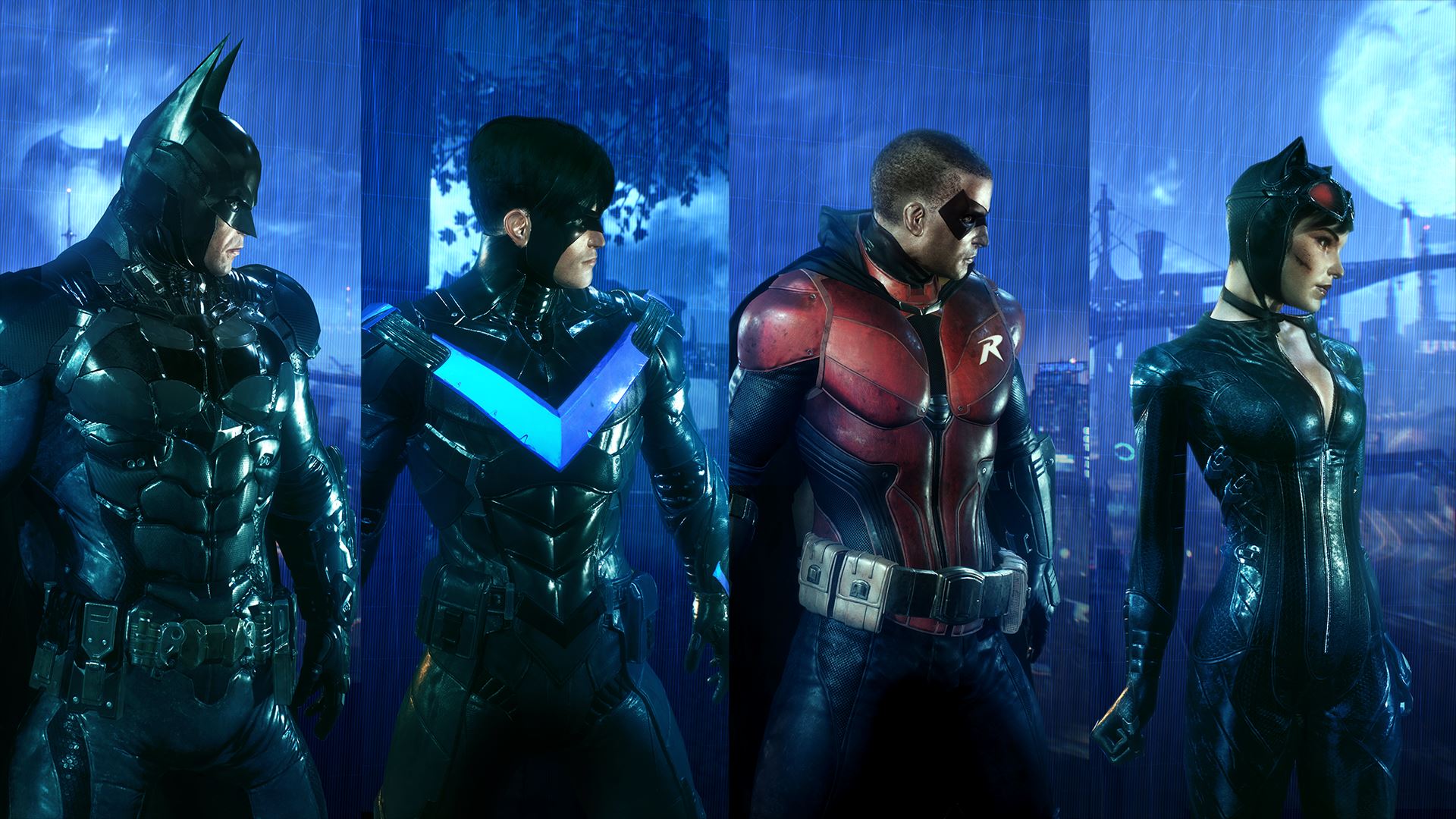 Batman Arkham Knight has received plenty of DLC packs in the past months and more will be coming in the future. This month’s DLC line-up for the game has already been revealed and now the first one of the game’s September DLC packs is available for purchase and download in all regions on both the PlayStation Store and the Xbox Store.

The first Batman Arkham Knight September DLC pack is the Crime Fighter Challenge Pack #1, which allows players to complete a variety of AR Challenges using Batman’s allies Nightwing, Catwoman and Robin. Since the base game lacked challenges for these allies, this DLC pack is a welcome release for all those who wanted to play more with the other characters available in the main campaign.

As mentioned above, the Batman Arkham Knight Crime Fighter Challenge Pack #1 isn’t the only DLC that will be released this month. Later in September players will be able to purchase the GCPD Lockdown DLC, a story campaign set after the events of Batman Arkham Knight starring Nightwing, the 2008 Tumbler Batmobile pack, which will allow players to drive the Batmobile featured in the 2008 movie The Dark Knight and the Original Arkham Batman Skin, featuring the Batman Arkham Asylum skin. Precise release dates for these DLC packs have yet to be confirmed.

Batman Arkham Knight is now available on PlayStation 4, Xbox One and PC. More news on the game’s upcoming DLC packs will be coming soon so stay tuned for all the latest news. We will also let you know more about the long awaited interim patch for the PC version as soon as possible.