PlayStation 4 GameBoy Emulator Revealed, Runs Only Firmware 1.76 And Below 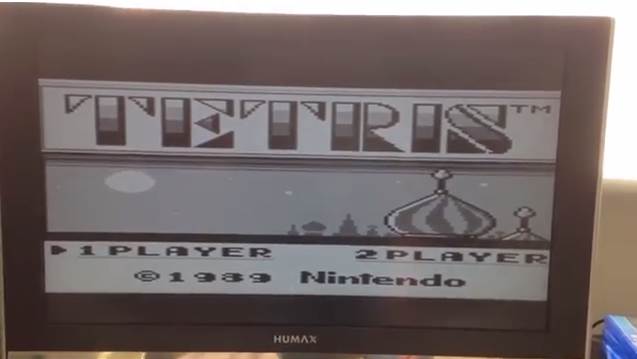 PlayStation 4 GameBoy Emulator Revealed, Runs Only Firmware 1.76 And Below

The PlayStation 4 and Xbox One consoles have been on the market for almost two years now and up until now very few exploits have been found to allow people to run homebrew software on them. Even though these exploit often end up leading to piracy, it’s always interesting to see what people can come up with in homebrew software.

At the time very few people will be able to run this PlayStation 4 GameBoy emulator or any other homebrew software on their consoles, as it can only run on firmware 1.76 and below thanks to an exploit that’s been patched in later firmware versions. Still, it’s very interesting to see how far homebrew has come already on a relatively new console.

Following the PlayStation Portable, which was incredibly easy to hack, Sony has managed to keep its consoles relatively safe. The PlayStation 3 has only been hacked years after its release with the PlayStation Jailbreak, a device that allowed execution of unauthorized code. With most of the devices only working with firmware 3.41 and lower, most PlayStation 3 owners cannot run any homebrew software, keeping the console relatively piracy free as well. The PlayStation Vita has yet to be hacked, with only some exploits that allow players to run PSP homebrew software. The PlayStation 4 is also unhacked for now, with all discovered exploits having been patched. Sony has definitely learned the lesson since the PSP fiasco and the hard work is definitely paying off in terms of system security.