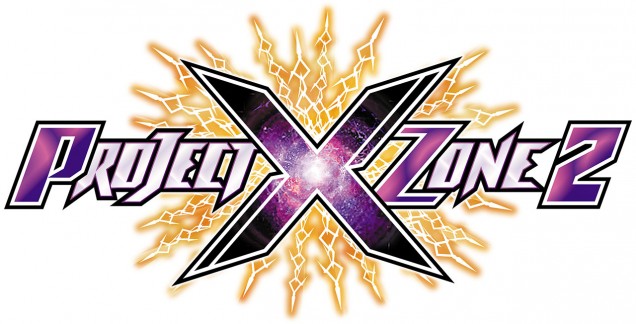 Project X Zone 2, the upcoming cross-over role playing game developed by Monolith Soft. and Banpresto launching in two months on Nintendo 3DS, is one of the more anticipated 3DS titles launching in Japan in the near future and Bandai Namco is going to show more of the game next week during the Tokyo Game Show 2015. Today the Japanese publisher has also confirmed that a Project X Zone 2 stage event will be held next week.

The Project X Zone 2 stage event will be held on September 19th at 3:30 PM Japan time. Appearing on stage will be Hiroshi Fujioka as Segata Sanshiro, Tomokazu Sugita, who voices Axel from Street of Rage and Marina, the main theme song’s artist. Also appearing during the event will be Kensuke Tsukanaka, Bandai Namco Producer and Souichiro Morizumi, Monolith Soft. Development Director.

Earlier this week a few new Project X Zone 2 characters have been revealed by the latest issue of Famitsu. Among them is the already mentioned Segata Sanshiro, one of the more popular fictional characters created by SEGA in Japan, and a few others. Among the returning characters confirmed this week are also the three main characters of the tri-Ace developed role playing game Resonance of Fate.

Several new Project X Zone 2 screenshots have surfaced online in the past few weeks. One batch showcased several of the gameplay mechanics such as the skill system, shop system, menus and more while another showcased several returning characters such as Chun-Li from Street Fighter, Ling Xiaoyu from Tekken, Dimitri and Morrigan from Darkstalkers and others. Some of these characters will play differently than in the original game, as some have become solo units and others are getting paired with different characters.

Project X Zone 2 will be released this November in Japan exclusively on Nintendo 3DS. The North American and European releases will come sometime next year. We will let you know more about the game’s Western release date as soon as possible so stay tuned for all the latest news.

Divinity: Original Sin Dev: “Where Are The Women?”
Madden NFL 16 Now Available For A Reduced Price On Amazon