Gundam Extreme VS Force To Be Localized In English 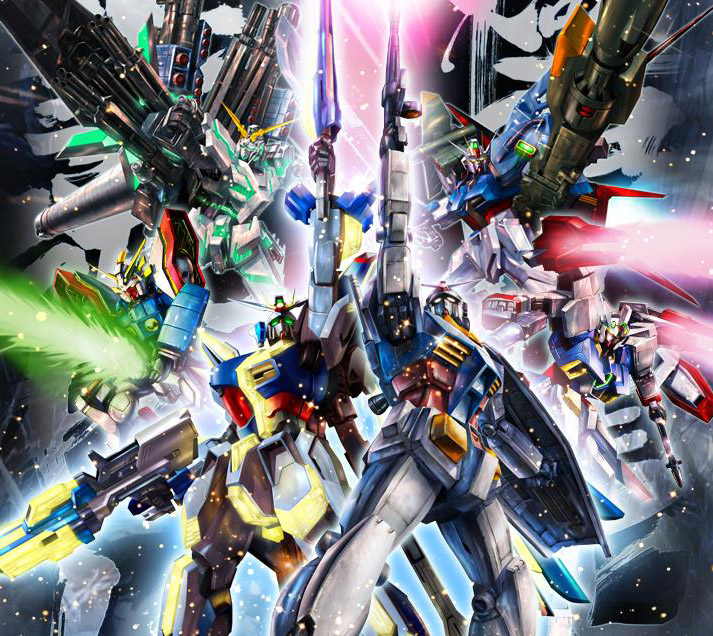 Gundam Extreme VS Force To Be Localized In English

During yesterday’s Sony pre-Tokyo Game Show 2015 conference, the Japanese company revealed plenty of new titles coming to Sony consoles in the future, including a few titles that will be published by Bandai Namco. Among them was Gundam Extreme VS Force, a PlayStation Vita exclusive title based on the long-running Mobile Suite Gundam series. The game has only been confirmed for Japan as of now, but it looks like Western players will be able to play it in English in the future.

A few hours ago the PlayStation Asia Twitter profile has revealed that Gundam Extreme VS Force will be localized in English for the Asian release. This, unfortunately, doesn’t guarantee an official North America and European release but it’s still good news for all Western fans of the series as they will be able to import the game and enjoy it in a language they can understand.

As mentioned above, Gundam Extreme VS Force has been revealed yesterday during Sony’s Pre-TGS2015 conference. The new entry of the Gundam VS series will feature the same engaging gameplay experience of its predecessors two on two battles, mission challenges, new play modes and much more. Also confirmed to appear in the game are Mobile Suits from Gundam Reconguista in G and Mobile Suit Gundam: Iron-Blooded Orphans. If you’re a fan of Mobile Suite Gundam, you’d better keep an eye on this game.

Gundam Extreme VS Force will be released this Winter in Japan exclusively on PlayStation Vita. The game’s English Asian version has been confirmed and it will be released on a yet to be confirmed release date. We will keep you updated on the English version of the Bandai Namco game as well as on its possible official Western release as soon as possible so stay tuned for all the latest news.