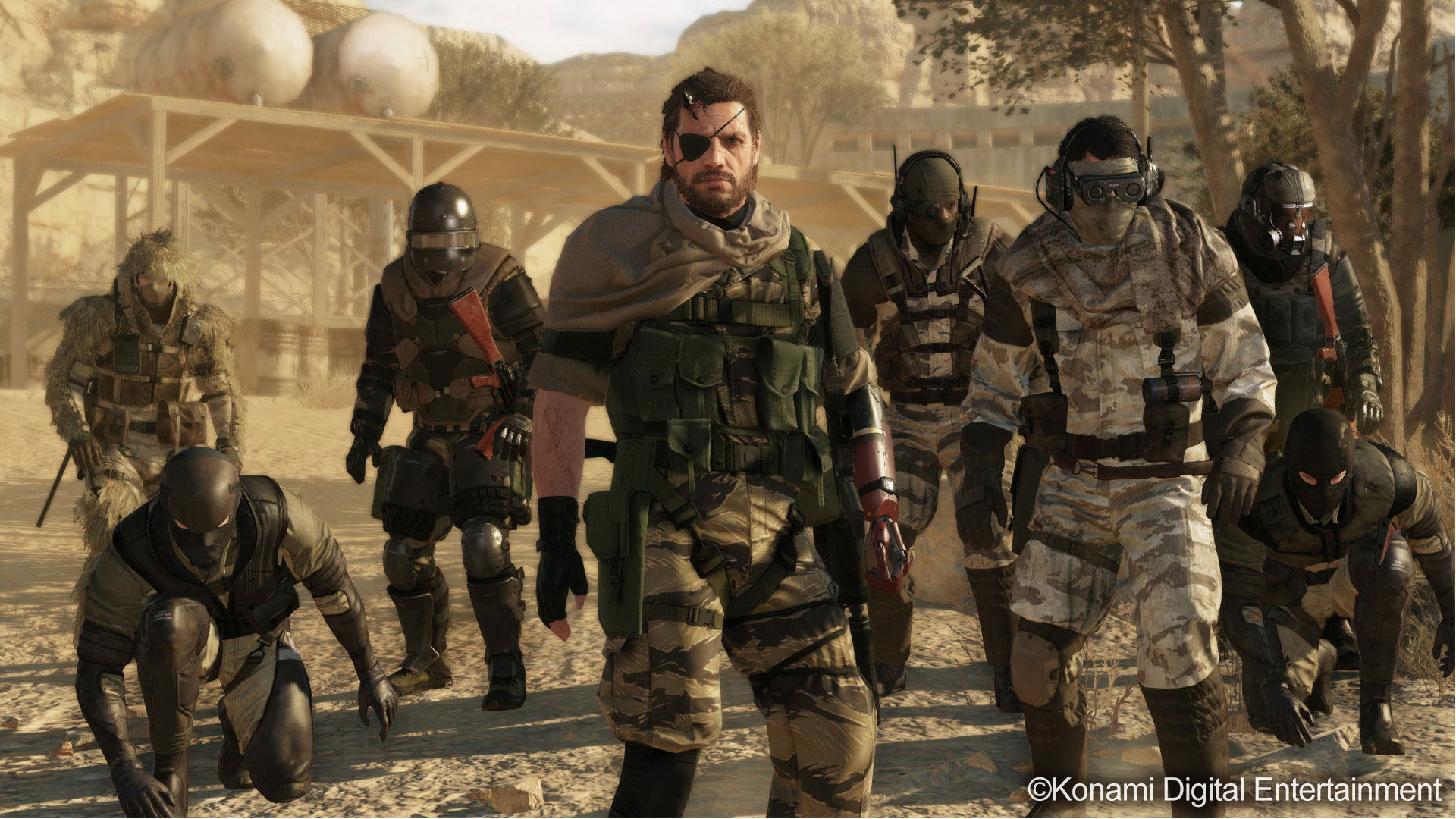 A few days ago we have reported that Konami launched the Metal Gear Solid V The Phantom Pain Tokyo Game Show 2015 special website, detailing the stage events that will be held in the next few days. Even though the game has been released earlier this month in all regions, Metal Gear Online has yet to be launched on all formats so this year’s Tokyo Game Show is the perfect occasion for Konami to show more of this online mode.

A new Metal Gear Online gameplay video has been made available earlier today. The new video, featuring footage from the Japanese version of the game, is a 11 minute long video showcasing several of the online mode’s features. You can check out the video right below.

Earlier this week Metal Gear Solid V The Phantom Pain has received a new patch. The new patch address a critical issue, which caused the save file corruption if players brought Quiet along as a buddy on two specific missions. Another issue which prevented game progression has also been fixed by the latest patch.

Last week a new Metal Gear Solid V The Phantom Pain PC mod has been made available, allowing players to experience the game with even more beautiful graphics. The Extra Extra High settings are extremely demanding, though, so not many will be able to run the game smoothly with these settings.

Metal Gear Solid V The Phantom Pain is now available in all regions on PlayStation 3, PlayStation 4, Xbox 360, Xbox One and PC. Metal Gear Online will be launched next month in all regions and on all formats. We will keep you updated on both the main game and the online mode as soon as more comes in on them so stay tuned for all the latest news on Kojima’s Productions latest game.