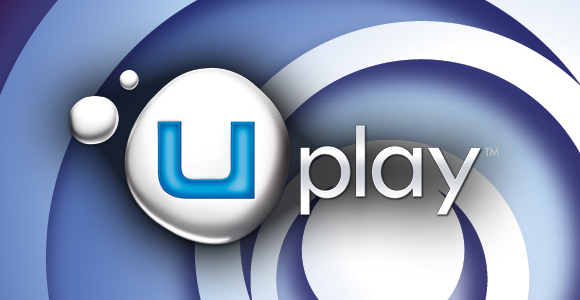 A recent update to Uplay has changed the way the client behaves when games are opened. Uplay will no longer fully open when a game is launched from outside the client – such as through a desktop shortcut or through a Steam link. Instead, it will launch in the background and stay minimised, which should improve the time it takes for a game to start.

“Uplay will launch in the background and remain minimized so the only thing you need to concern yourself with is furiously clicking to skip those intro movies (amirite?),” says a post from Ubisoft on their forums. “All you’ll see before that will be splash art for your game and any related messages such as installing pre-requisites and cloud sync notifications, just so you’re up to date and know what’s happening.” The Uplay client will only appear after a game has closed.

Seeing Ubisoft itself acknowledge the infuriating amount of intro videos on many of its games is interesting, especially considering many of those videos are unskippable. The amount of time players often need to spend waiting for intro videos to finish before they can start their game has led to many guides appearing online with instructions on how to remove the videos from the directories of various games.

It’s also interesting to see that Ubisoft is making efforts to minimise the presence of Uplay – widely considered to be one of the worst digital rights management clients out there. The company has made strides recently to try to shake that title, and this is a step in the right direction. If nothing else, it will make the lives of many Assassins’ Creed players much easier.

Along with the new way of launching, other changes to come to Uplay with the update changes to installation processes, a new downloads menu, and improvements to the news feed.