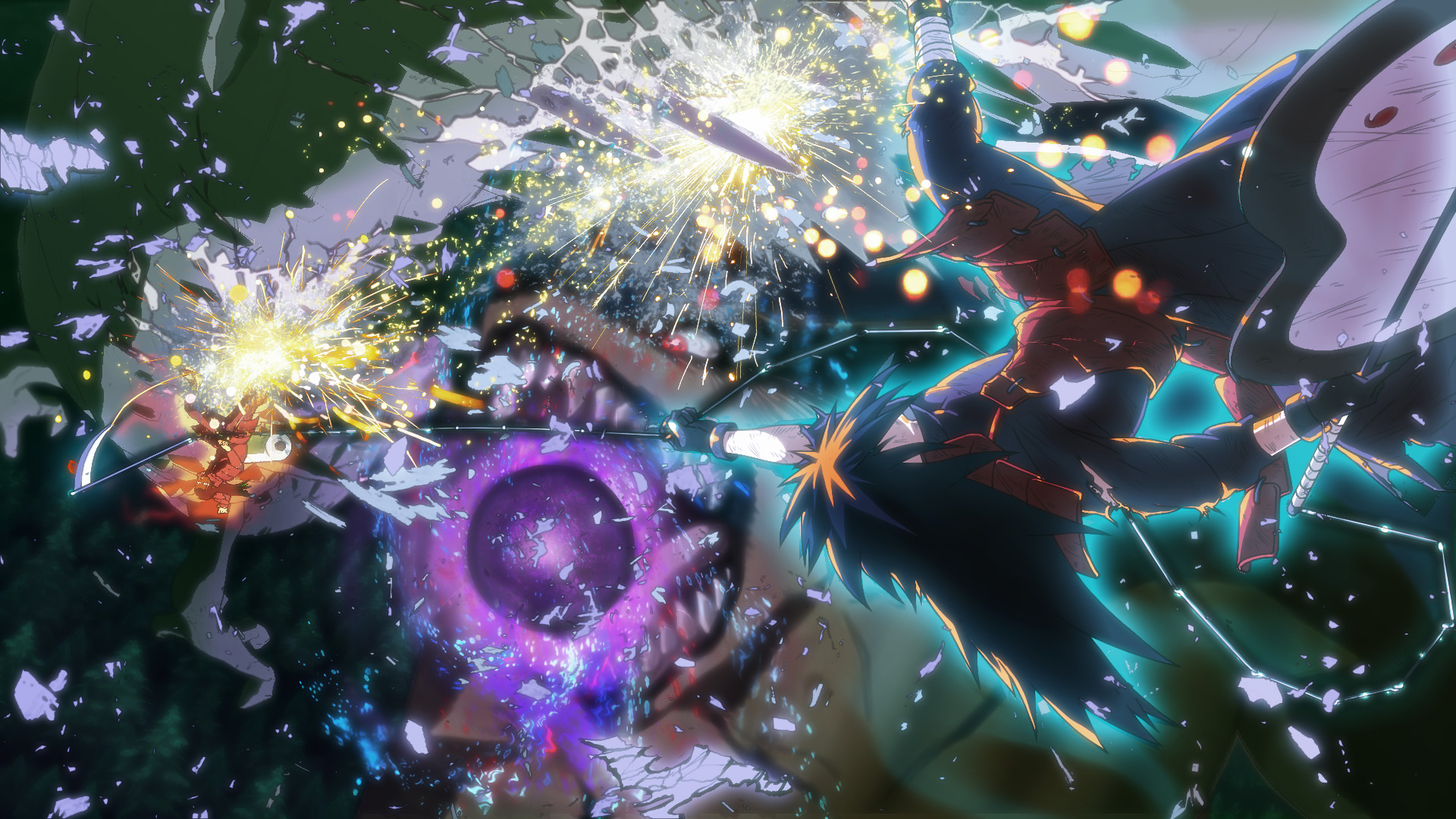 The new Naruto Shippuden Ultimate Ninja Storm 4 Tokyo Game Show 2015 trailer focuses on Boruto and Sarada, the two characters taken from the Boruto – Naruto the Movie, who are only going to be available as pre-order characters. The trailer also confirms that The Last – Naruto the Movie content will be available first for all those who pre-order the game. You can check out the new trailer right below.

Naruto Shippuden Ultimate Ninja Storm 4 is going to feature the largest character roster of the series but some of the characters have yet to be confirmed. Last week fans have asked the Naruto Video Games Twitter profile about the inclusion of Izuna Uchiha and the Sound 4 in the game. The answer wasn’t clear in any way so there’s the chance that these characters may be included in the game, as a similar question on Mecha Naruto from Naruto Shippuden Ultimate Ninja Storm Revolution has been given a straight answer from the start.

Last week some new Naruto Shippuden Ultimate Ninja Storm 4 screenshots have surfaced online, showcasing Kakashi’s ultimate form, Susanoo Kakashi. The character will definitely be a force to be reckoned with thanks to the power of two Sharingan.