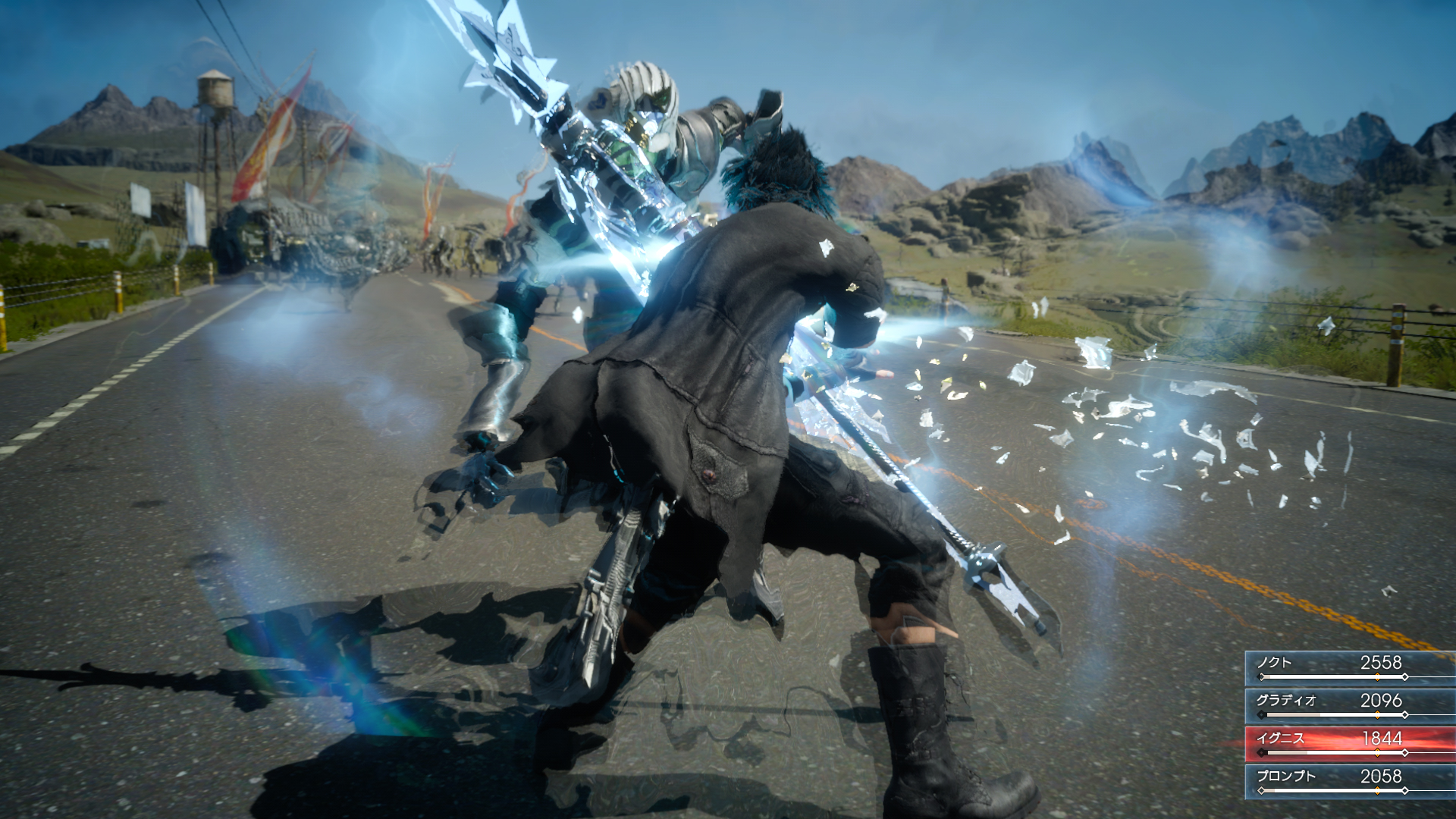 Being one of the more important events of the video games industry, it’s not surprising to see more information surface for most Japanese high profile titles coming in the future during the Tokyo Game Show. Earlier today Square Enix has revealed some new details on the highly anticipated role-playing game Final Fantasy XV, with a new Active Time Report which also showed some all new gameplay footage.

The new Final Fantasy XV footage showcases Chocobos and what players will be able to do with them. Apparently it won’t be possible to breed and raise Chocobos as in previous entries of the series, with players only being able to rent them for a price. The new footage also showcases fishing which will allow players to catch fish of all sizes to cook at camp. You can check out the new video right below.

Earlier this month the Final Fantasy XV official forums have been fully opened. The forums, which have been originally announced last month, will allow fans of the game to learn all the latest news as well as discuss on the game and more.

The Final Fantasy XV Official Website has also been updated last week. The update added the previous Active Time Event to the website as well as screenshots that have been shared in the past weeks. Among them was the beautiful Malboro screenshot that surfaced online last month.