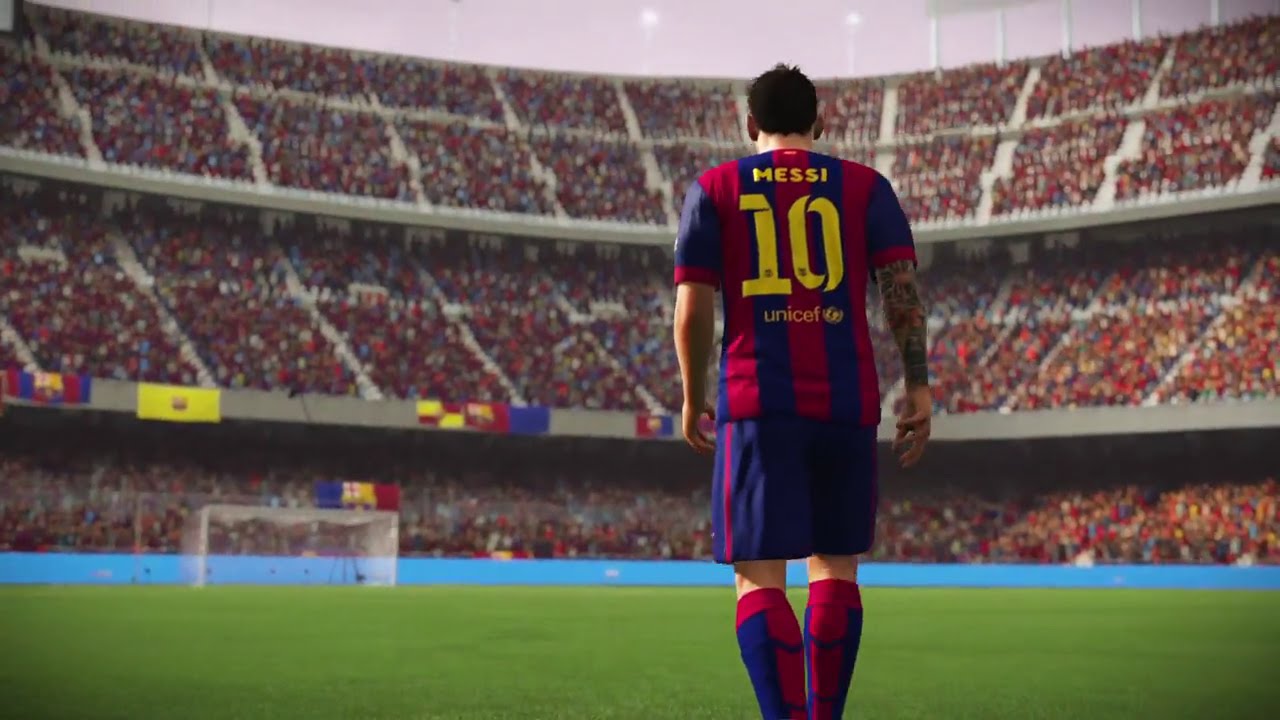 The FIFA series is definitely one of the more popular sports games series ever created, thanks to its gameplay features and the FIFA license, which allows EA Sports to include a lot of national teams and clubs in the games. The latest entry of the series, FIFA 16, has been released last month on consoles and PC and the game is already available for a reduced price online.

Online retailer GamesPlanet is currently offering the FIFA 16 PC version with a 25% off its full price. While the price reduction isn’t all that big compared to other online deals, this FIFA 16 deal is definitely a good one considering the game has only been available for a few weeks. Please note that GamesPlanet is offering an Origin key so you will need a free Origin account to redeem the code and play the game.

Last month a FIFA 16 playable demo has been made available in all regions. The demo allows players to try out some of the game’s features and new options such as the Kick-Off mode, the FIFA Ultimate Team Draft, the FIFA Trainer contextual training, new Skill Games and the unique Bundesliga Presentation Broadcast, which is only available on PlayStation 4, Xbox One and PC. The demo also features a variety of national teams and clubs such as FC Barcelona, Chelsea FC, Inter Milan, Real Madrid CF, River Plate and the Germany and United States Women national teams.

Among the new features included in FIFA 16 are women’s national teams. Among them are the Australia, Brazil, Canada, England, Germany, Italy and United States teams. Women’s teams can be used to play in Match Day modes, online friendlies and in offline tournament.

FIFA 16 is now available in all regions on a variety of formats such as PlayStation 3, PlayStation 4, Xbox 360, Xbox One and PC. The GamesPlanet deal may not be available for much longer so make sure to take advantage of it as soon as possible.