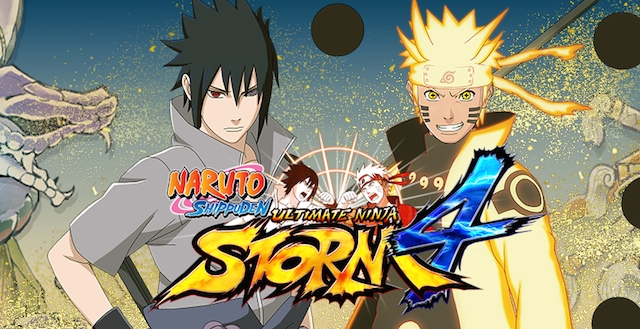 With the game getting closer to release, it’s not surprising to see more details on Naruto Shippuden Ultimate Ninja Storm 4, the new entry of the series developed by CyberConnect 2, emerge online every week. A few hours ago a new magazine scan has surfaced online, confirming some new playable characters for the game.

The new Naruto Shippuden Ultimate Ninja Storm 4 magazine scan has confirmed that the four members of Team Taka will be playable in the game. The scan also features some screenshots of the characters in action and you can take a look at it right below.

A new Naruto Shippuden Ultimate Ninja Storm 4 screenshot has surfaced online earlier this week. The screenshot showcases an intense battle between Kakashi, Obito and Madara that will be included in the game’s story mode. The three characters have also been showcased by other screenshots that have surfaced online last month.

The Naruto Shippuden Ultimate Ninja Storm 4 full character roster has yet to be revealed in full and we have no idea who might be the yet to be revealed character. Among them could be Naruto and Sasuke from Boruto – Naruto the Movie. Their presence has been neither confirmed nor denied so it’s likely that CyberConnect 2 is still thinking about the character’s inclusion