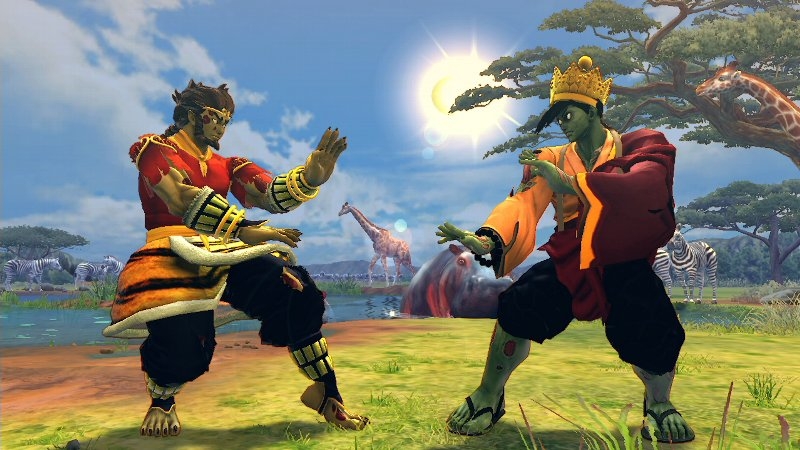 The new Ultra Street Fighter IV DLC costumes are the Horror costumes which will allow players to alter the characters’ appearance in some interesting ways. The costumes will be released for the Japanese version of the game on October 28th for the price of 411 yen each. A bundle pack including the Horror costumes for all characters will also be made available for the price of 2,468 yen. We currently have no news on when these costumes will be released in North America and Europe but we will surely learn more about the matter soon. You can check out some low quality screenshots of some of the costumes by going here and scrolling down a bit.

UPDATE: Some higher quality screenshots have surfaced online, you can check them out below.

As mentioned above, fans of the series are eagerly anticipating the new entry of the series, Street Fighter V. In the past few days two characters have been confirmed for the upcoming fighting game – series’ veteran Zangief and newcomer Laura. The latter has been confirmed in a rather unexpected way, with Famitsu releasing screenshots of the character by mistake before the official announcement.

Zach RileyNovember 21, 2022
Read More
Scroll for more
Tap
Call Of Duty Advanced Warfare Gold Edition Now Available For Half Price On The EU PlayStation Store
Minecraft To Get New Flying Cape On PC In The Future