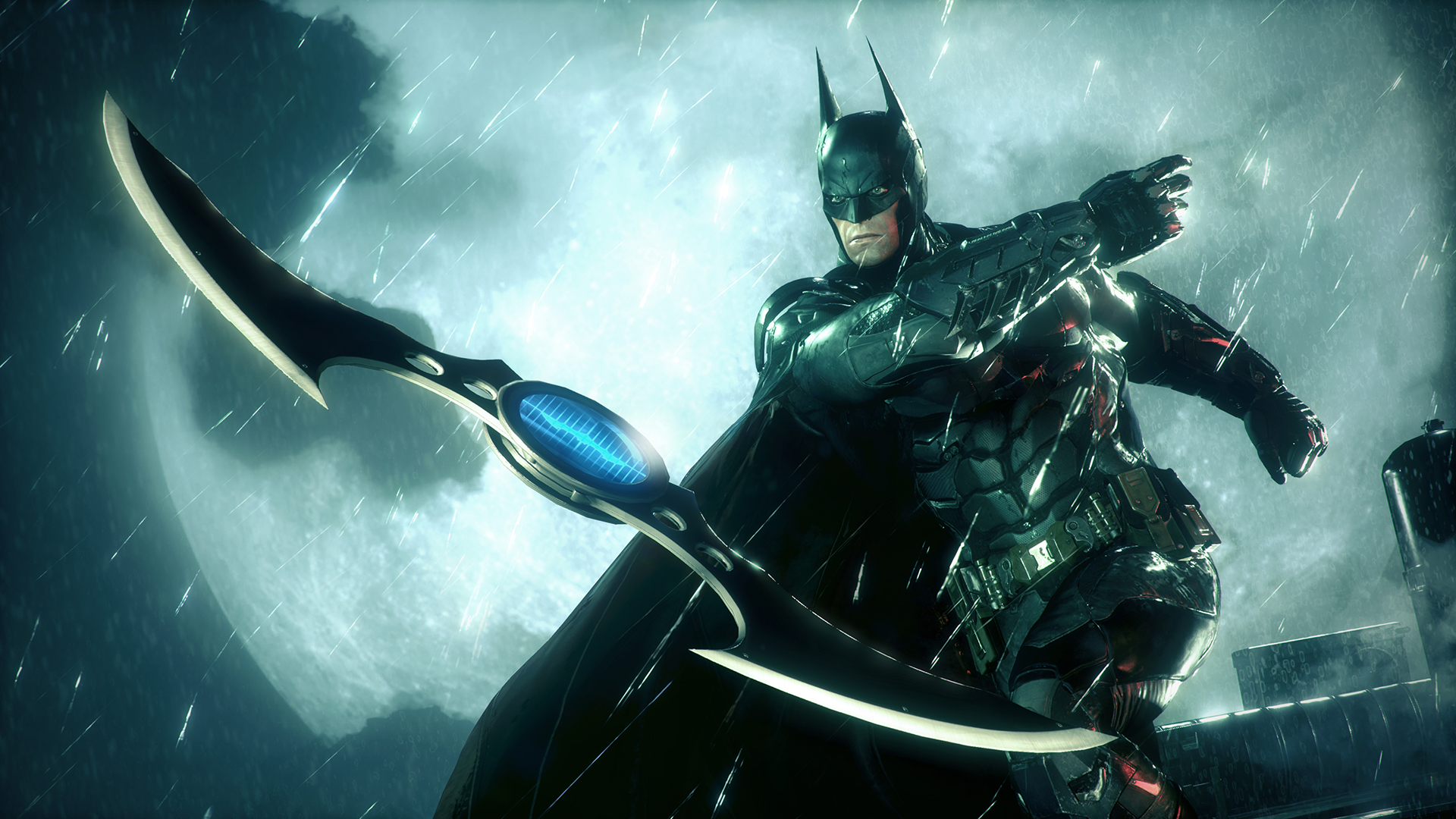 The PC version of Batman Arkham Knight is one of the more controversial video game releases of the year. The game has been released in an almost unplayable state, with things being so bad that Warner Bros was forced to remove the game from Steam and halt development of the PC version DLC packs. Batman Arkham Knight PC has received a patch last month which fixed most of the issues plaguing it and the game is finally going to be made available for purchase again on Steam before the end of October.

Despite the big patch, Batman Arkham Knight PC still suffers from annoying issues which can prevent players from enjoying the game. Among them is an issue which causes stuttering when quickfire gadgets are used. Thankfully a player has found out what is causing the issue and how to fix it for good.

According to Steam user Psychic, the quickfire gadgets stuttering issues are related to one of the game’s achievements which is unlocked after using 100 quickfire gadgets. The stutter happens because the game tries to unlock the achievement every time a gadget is used. To fix this, players need to open the PCEngine.ini file located in steamapps\common\Batman Arkham Knight\BMGame\Config\PC and delete the entire line including the Cycle of Violence achievement. Several polayers have confirmed that doing this does indeed fix the issue.