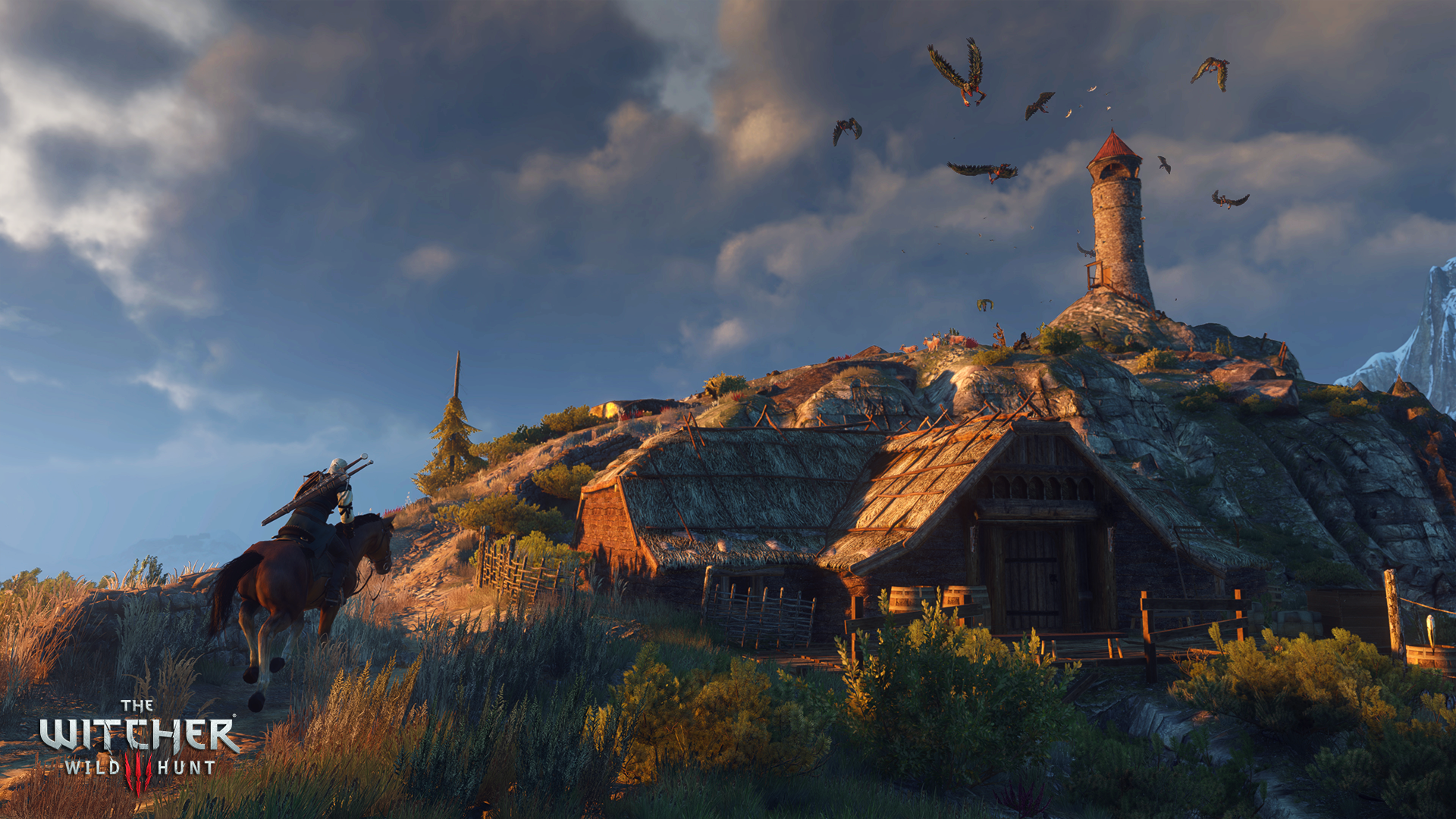 A few weeks since its official reveal, yesterday CD Projekt RED finally shared all the details on the new The Witcher 3 1.10 patch. The patch is really massive, coming with a huge amount of tweaks, fixes and additions that are going to make the experience smoother on all formats. The patch’s release date wasn’t confirmed yesterday but now we can confirm that the patch is now available on PlayStation 4.

The Witcher 3 1.10 patch is  around 17 GB so it may take some time for it to be downloaded and installed depending on your download speed. The patch also adds support for the Hearts of Stone expansion that will be released next week so make sure to download it if you’re planning on purchasing the game’s first expansion in the next few days,

UPDATE: The patch is now also available on Steam and GOG.

Speaking about The Witcher 3 Hearts of Stone expansion, it’s been confirmed earlier this week that no pre-load is planned for all formats. We still don’t know how big the expansion but this is definitely disappointing for all those who hoped to play Hearts of Stone as soon as the release day arrives.

As mentioned above, The Witcher 3 1.10 patch comes with a massive amount of changes, tweaks and fixes. Some of them have been revealed before the full patch notes have been released, such as the performance improvements on all formats, a fix for the camera stuttering issues when riding horses and more.

The Witcher 3 is now available in all regions on PlayStation 4, Xbox One and PC. The Witcher 3 Hearts of Stone expansion will be released on October 13th on all formats. We will keep you updated on the expansion and on the new 1.10 patch as soon as possible so stay tuned for all the latest news on CD Projekt RED’s excellent role-playing game.