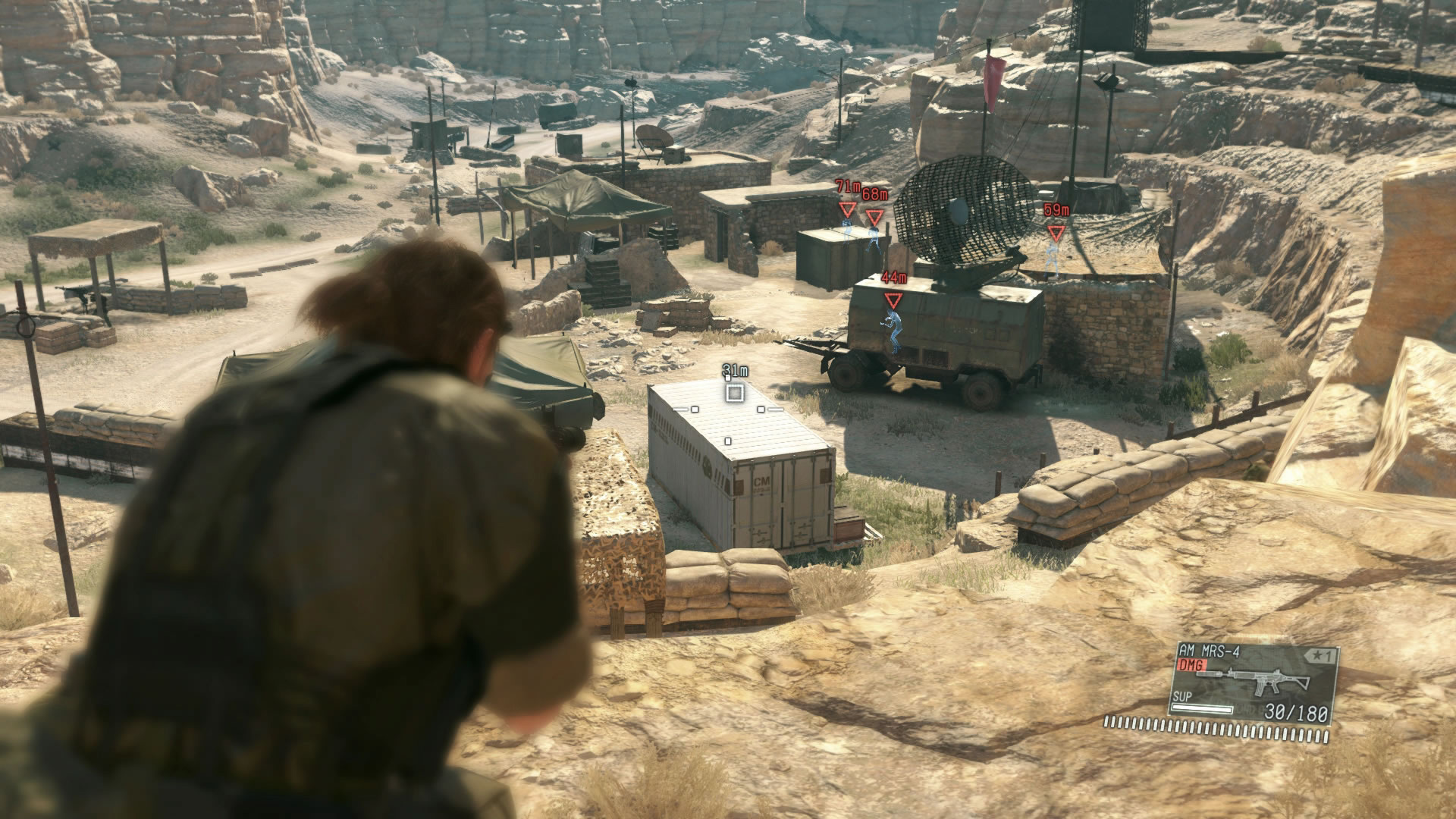 Even though the game might have disappointed some due to how the story is presented, no one can deny that Metal Gear Solid V The Phantom Pain is an excellent stealth game which gives players plenty of freedom in how to deal with the enemy and complete missions. Unfortunately using buddies like D-Dog and Quiet can make the game way too easy, making the freedom given to players meaningless, especially when you can just order Quiet to kill enemies standing in your way without any repercussion. If you’re among those who would love to replay the game with a higher difficulty level, you definitely need to check a new Metal Gear Solid V The Phantom Pain mod that’s been made available recently.

This new Metal Gear Solid V The Phantom Pain PC mod is called Hardcore Mod and it alters several of the game’s features to make it more challenging. Among the changes introduced by the mod are a 50% increase of enemy hearing and vision ranges, added benefits for weather, decreased enemy knockout time, increased bullet damage, reduced empty magazine uses and more. You can learn more about the mod and how to install it by going here.

Earlier this week more details on Metal Gear Solid V The Phantom Pain content that’s not currently available in the game have emerged online. Some dedicated fans have data mined the game’s companion app, discovering that the game was supposed to feature a Diamond Dogs anthem tape. Data mining the app has also confirmed that the Battle Gear was supposed to be a buddy and not a regular vehicles and that the game was going to feature a map defined as “Guantanamo”, which is most likely Camp Omega from Metal Gear Solid V Ground Zeroes.

Metal Gear Solid V The Phantom Pain is now available in all regions on PlayStation 3, PlayStation 4, Xbox 360, Xbox One and PC. We will keep you updated on any new mod as well as discovery and DLC content as soon as more comes in so stay tuned for all the latest news.