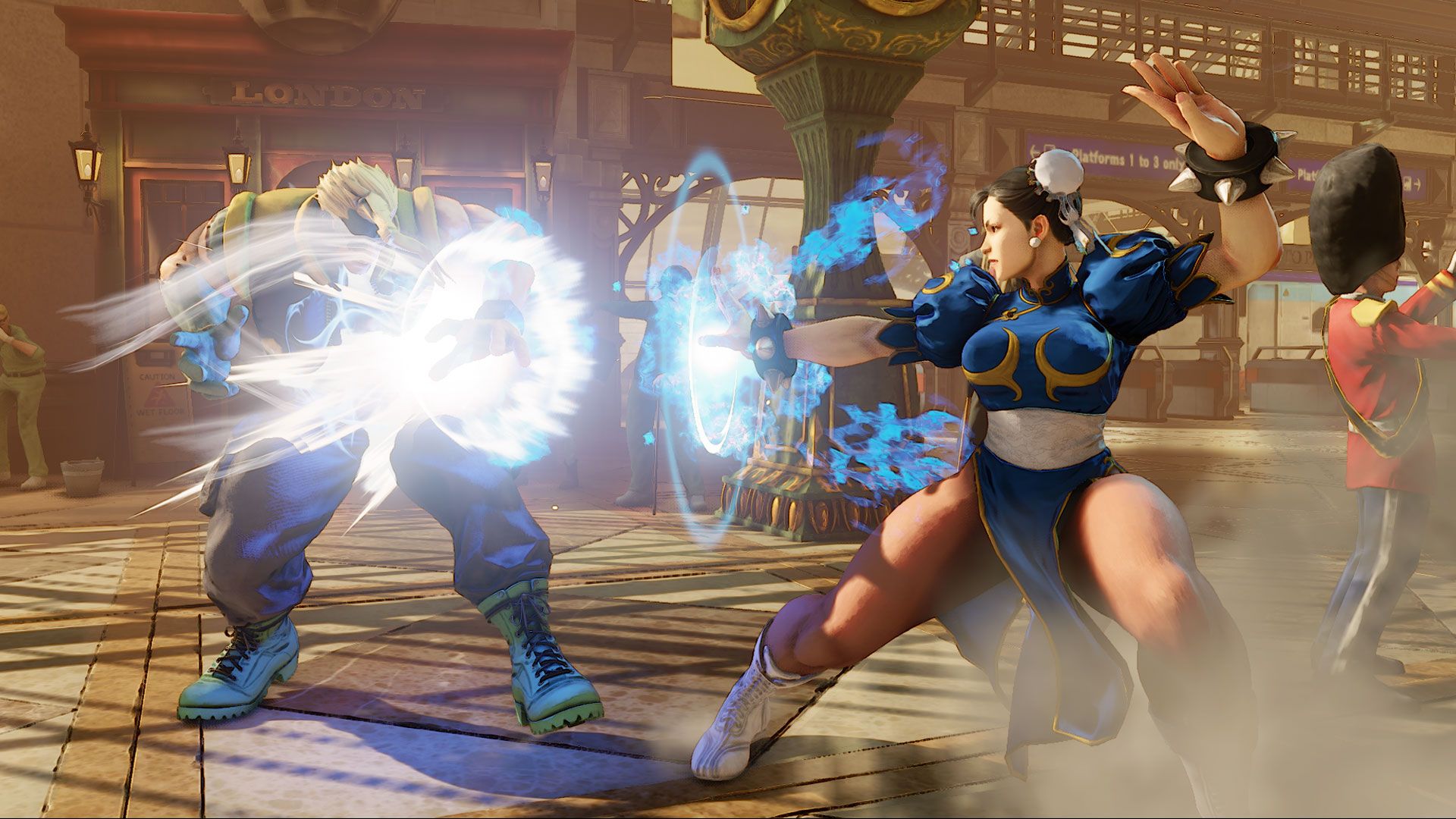 Like Street Fighter IV, Street Fighter V is going to feature some brand new fighters. Three of them have been confirmed so far – Necalli, Rashid and Laura. The three characters’ fighting styles are rather unique and will contribute in making Street Fighter V a really varied experience.

Street Fighter V is currently in development for PlayStation 4 and PC and it will be released sometime next year on both formats. We will keep you updated on the game as soon as more comes in on it so stay tuned for all the latest news.