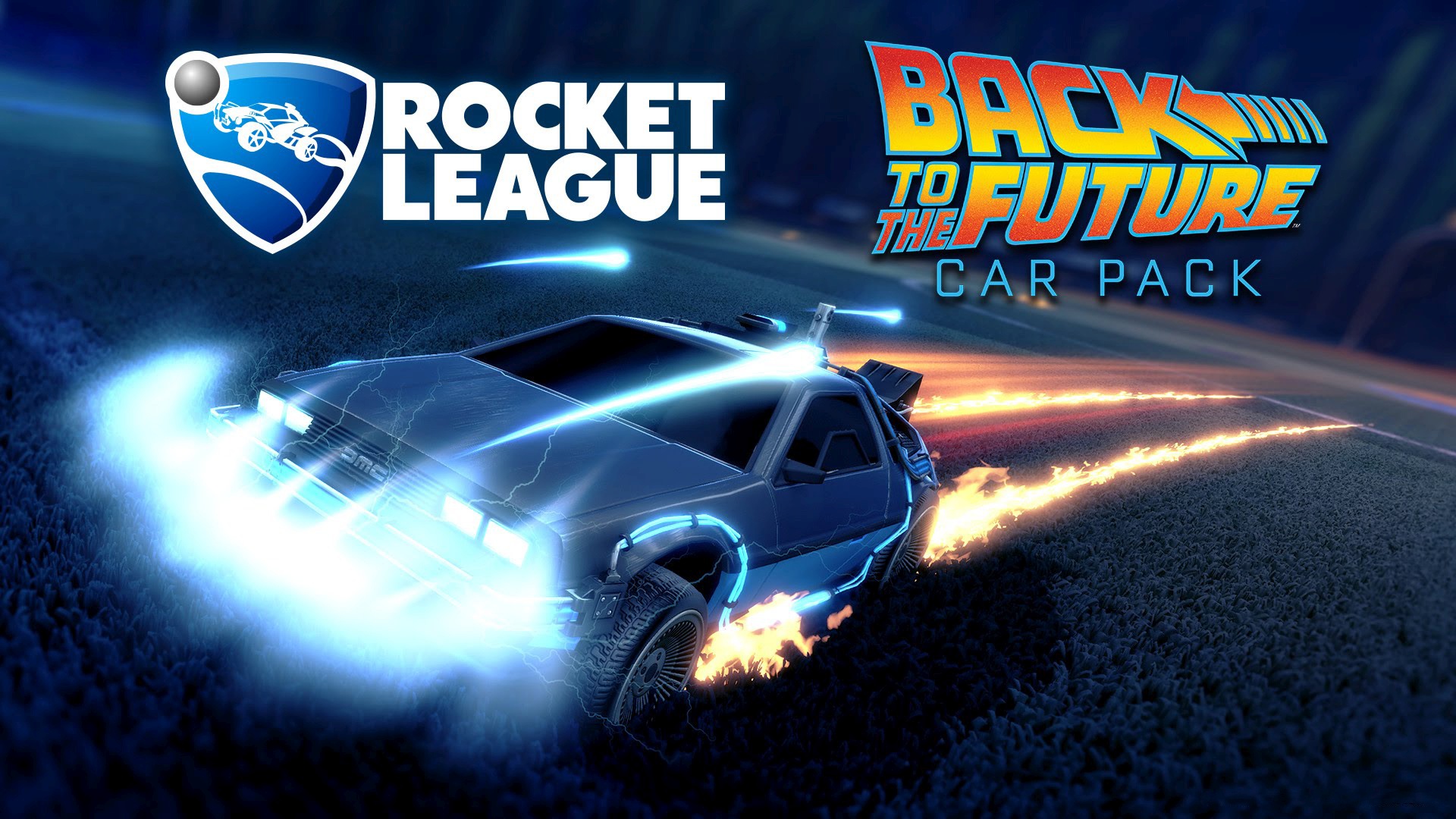 October 21st 2015 has arrived and fans of the Back to the Future movies all over the world are welcoming Marty McFly to the future. In the past days several video games have received Back to the Future themed content and today the popular Rocket League has finally received a new DLC pack which includes content inspired by the classic movies directed by Robert Zemeckis.

The Rocket League Back to the Future Car pack is now available for purchase on the North American PlayStation Store. The pack includes the DeLorean Time Machine which comes with some unique special features that fans of the movies will surely love. The pack can be purchased for the price of $1.99.

More Rocket League DLC packs have been made available last week. The DLC pack released for the game last week is the Revenge of the Battle-Cars DLC pack and it’s now available for purchase on all formats.

Rocket League is now available in all regions on PlayStation 4 and PC. We will keep you updated on the game’s future DLC packs and updates as soon as more comes in on them so stay tuned for all the latest news.