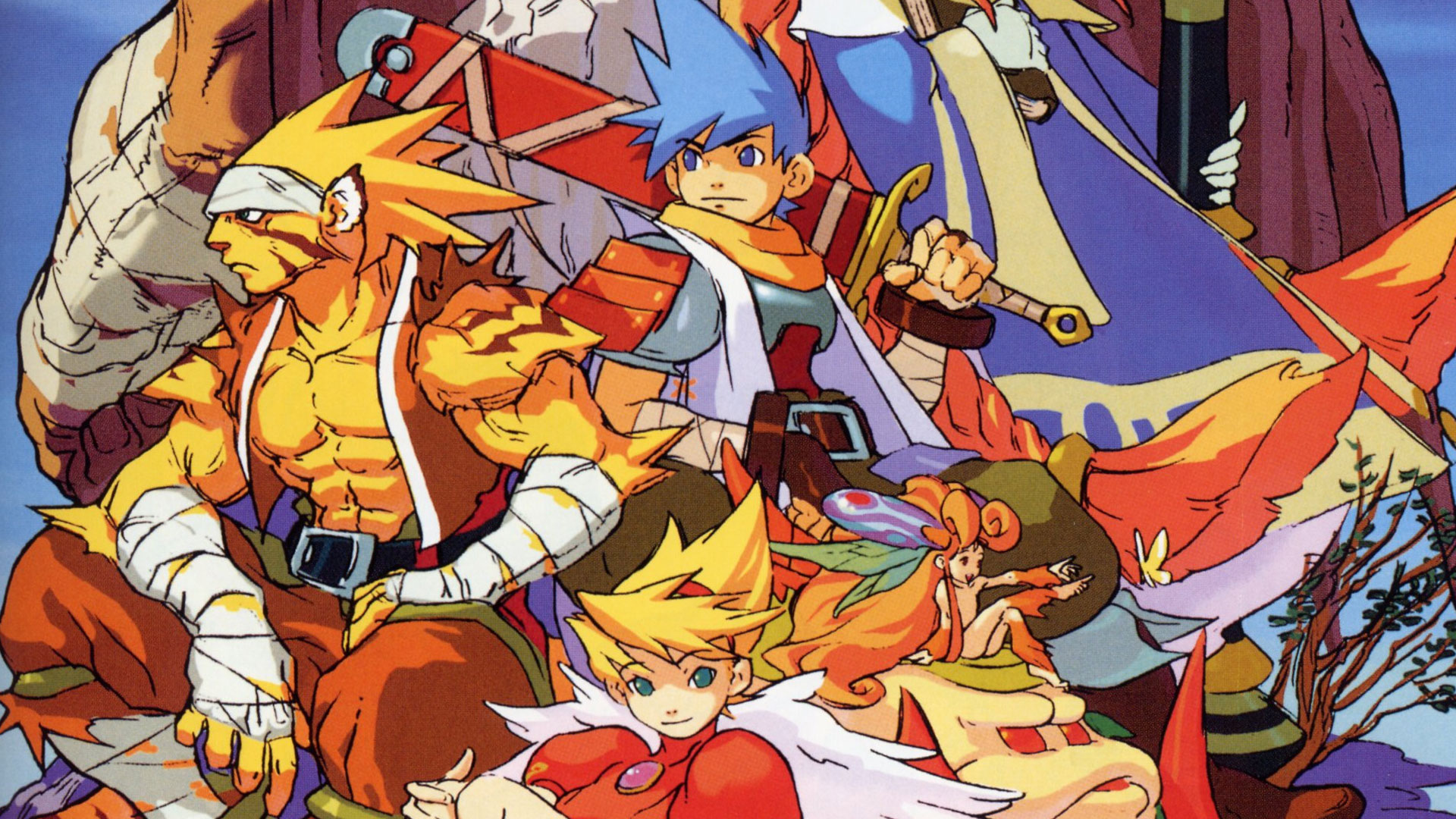 The Breath Of Fire series is one of the Japanese role playing game series that hasn’t received a new entry in quite some time. A new entry is going to be released soon but it’s not what long time fans of the series expected, as it will be a free to play PC and smartphones game. To support the release of the upcoming Breath Of Fire 6, Capcom has launched a brand new series website a few months ago, including details on all entries of the series. Earlier today the website has been updated with content that long time fans of the series will surely enjoy.

The Breath Of Fire portal website now includes gameplay videos which showcase some of the most impactful moments of each entry of the series. The videos are only available in Japanese but this shouldn’t be a problem for those who have already played the games and know what is happening in these scenes. You can check out these nostalgic videos by going here.

Not counting the yet to be released Breath Of Fire 6, the latest entry of the series to be released on consoles is Breath Of Fire: Dragon Quarter. The game is one of the more unique entries of the series, featuring a much darker setting than its predecessors as well as several very interesting gameplay features such as a new battle system and much more. The game hasn’t been released on any other format as of now so the only way to enjoy Breath Of Fire: Dragon Quarter is to play it on PlayStation 2.

The next entry of the series, Breath of Fire 6, will be launched this Fall on Japan. There are currently no news on a possible Western release at the moment but we will let you know more about the matter as soon as possible.

Rocket League Back To The Future Car Pack Now Available On The PlayStation Store
The Witcher 3 1.11 Patch Will Include Balance Tweaks For Hearts Of Stone Bosses, Other Fixes